CGA offered an amazing 'sneak peek' tour of CGA today, which included a comprehensive presentation/Q&A of the park, a tour of park happenings, and most importantly, a hardhat construction tour of Gold Striker. The icing on the cake was being able to ride Xtreme Skyflyer, free.

Some important notes, will have a video up later of the presentation:
• 3 NEW Haunt mazes, one will exist in a new structure, the other 2 in existing structures. My guess is that 2 will be swapped out.
• Confirmed, AFX is getting a NEW show. It is not white water rafting, we can only continue to guess what will go in.
• Confirmed: River Adventure (Kid's inflatable boat mini river) is leaving but can see something new in the future
• Subway is coming
• New locker system using an all digital POS system (Point of Sell) and digital entry as opposed to the existing keyed entry
• Parking lot revamped
• Food venders including carts accepting debit cards
• 3 NEW shows: Pop Fusion, On Broadway, and Team Charlie Brown. Happiness is Snoopy will return this year
• Show schedules will no longer be those cheap-looking xerox copies but actual nice, printed material much like how the park maps are
• Lots of buildings being repainted
• Lot of dormant buildings are being revitalized, including where Subway will be located
• Different areas will now have their own background music based on theme...Action Zone will feature electronica/high energy-like music, 50's music by Firefall, etc...
• Last but not least, they are really focused on theming of Gold Striker. We will not be riders, but prospectors :) The park feels that Gold Striker will provide a very unique coaster experience with the elements it features along with the added tunnel (which was not required of them to put on, was an after thought.
• Gold Striker's opening date has not been said yet

Here's some photos of the happenings at the park! 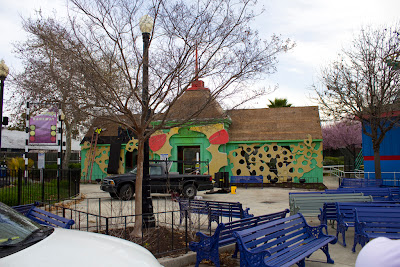 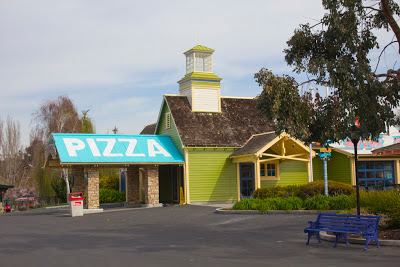 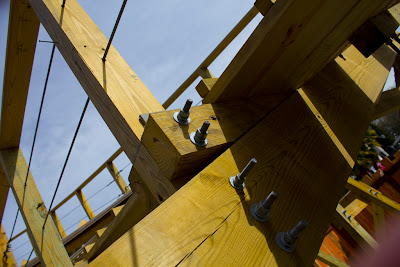 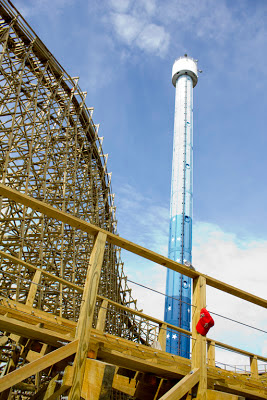 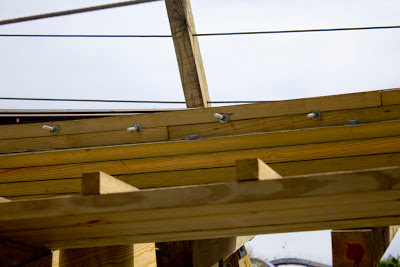 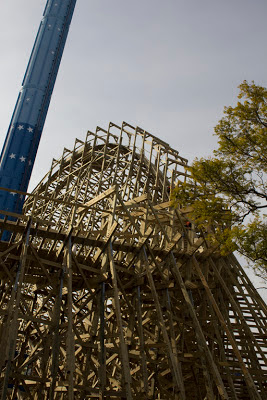 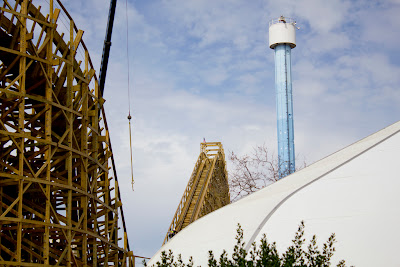 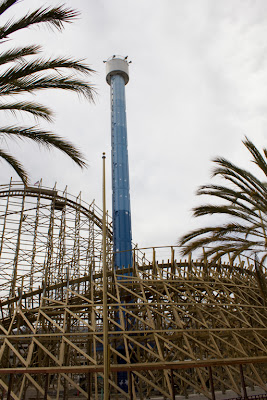 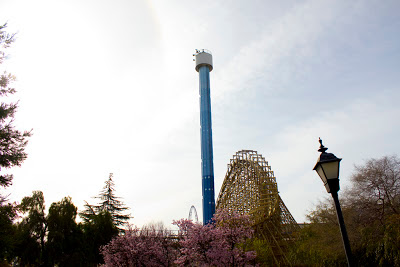 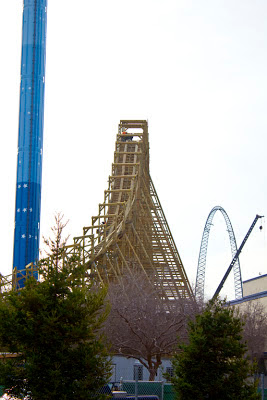 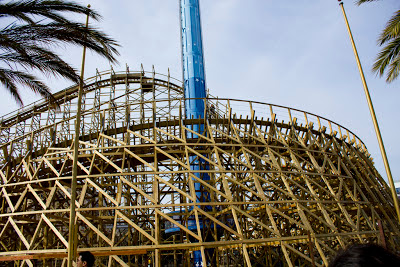 Be sure to follow CGA Insider on Facebook and Youtube for frequent updates and more photos of Gold Striker! Stay tuned for more updates! Also, a friendly reminder: CGA will be opening on Friday, March 29th!