First off who would have thought of riding roller coasters in December? These were our thoughts when visiting Six Flags Discovery Kingdom's Holiday in the Park this weekend. It's been about 3 weeks since our last visit, when Superman Ultimate Flight first received its additional seatbelts. Let's take a look at how things are going.


It was noted that dispatch times were hindered. We had hoped that this was only to be a "learning curve" for the Superman crew, only to be left disappointed. While waiting in line, we clocked times between launches and saw as quick as 1:24, to as long as 1:47. The average dispatch time is now 1:37. While this may not seem bad, Superman Ultimate Flight only seats 12 riders - not being the highest capacity attraction in the world. Doing some math here with the average dispatch time, we've figured out that with the current dispatch times, Superman has a capacity of 288 people/hour. Previously, it's theoretical capacity was around 480 people/hour. Losing about 200 riders/hour seems to be like a pretty big drop, meaning longer wait times and less chances to go back and re-ride it.


On the better side of things, Six Flags Discovery Kingdom revealed the location of where the new Tsunami Soaker will be going. Some early preparations are already underway. Mean time, we are still a bit puzzled as to how it's going to fit in this location without clustering up the area. 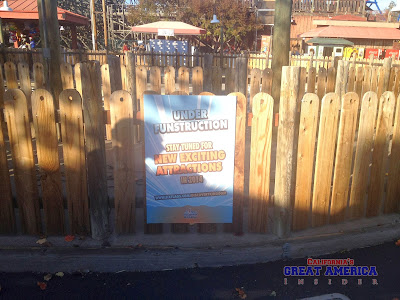 Last but not least, let's take a look at a handful of photos from around the park during Holiday in the Park! 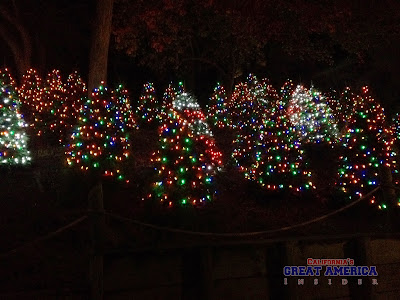 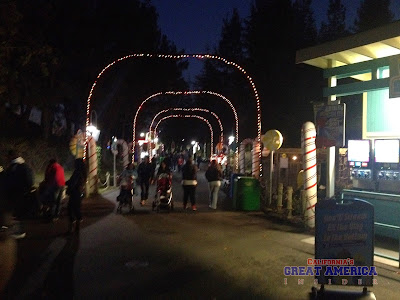