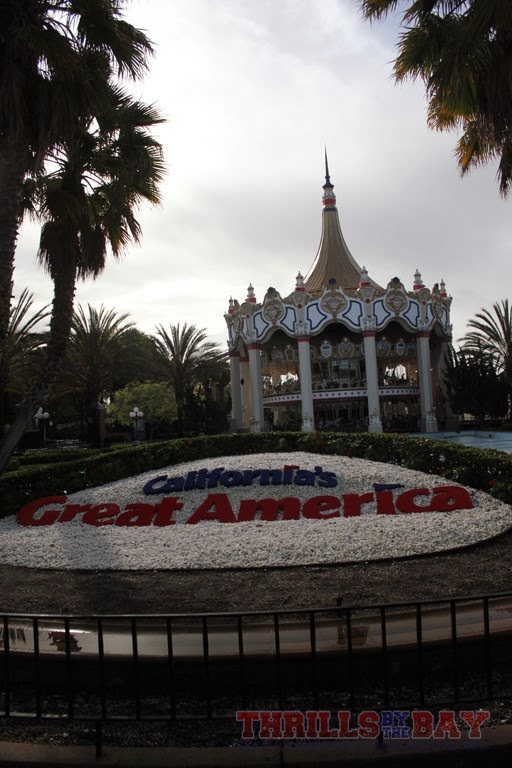 The offseason for California's Great America (link) is approaching the final brake run at a rather quick pace. The American Coaster Enthusiasts Northern California Region (ACE NorCal) was invited to an offseason tour and 2014 season preview to see what is in store for the 2014 season. Starting off our visit, we got to take a look at the hard work that's gone into restoring the park's iconic Carousel Columbia. For those unaware, the structure was repainted last year and this year, the upper floor has been replaced with brand new wood! 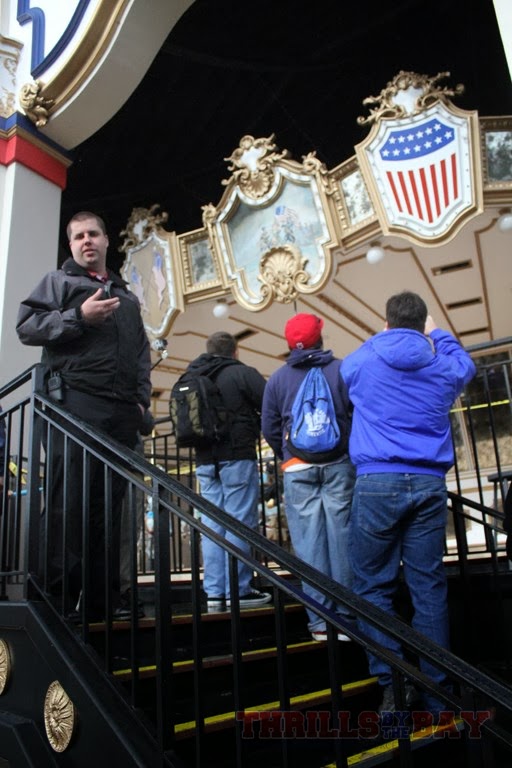 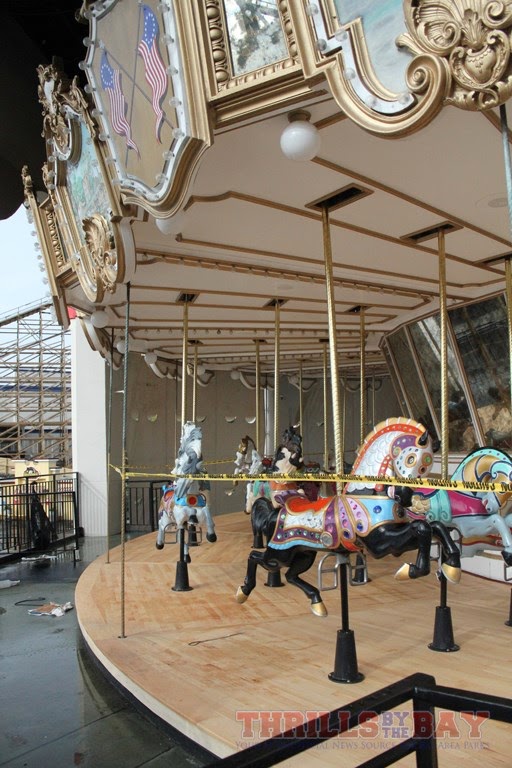 After taking a peek at Carousel Columbia, we got the pleasure to see many things not many people get to see including a visit to the Consulate, a room that is used for important meetings, located right above the Trending Now store. The consulate's origins were from the Marriott days and served as an apartment for the Marriotts to stay at while the park was being constructed. Prior to our trip to the upstairs room, we were treated to a funnel cake and deep fried Oreo breakfast. 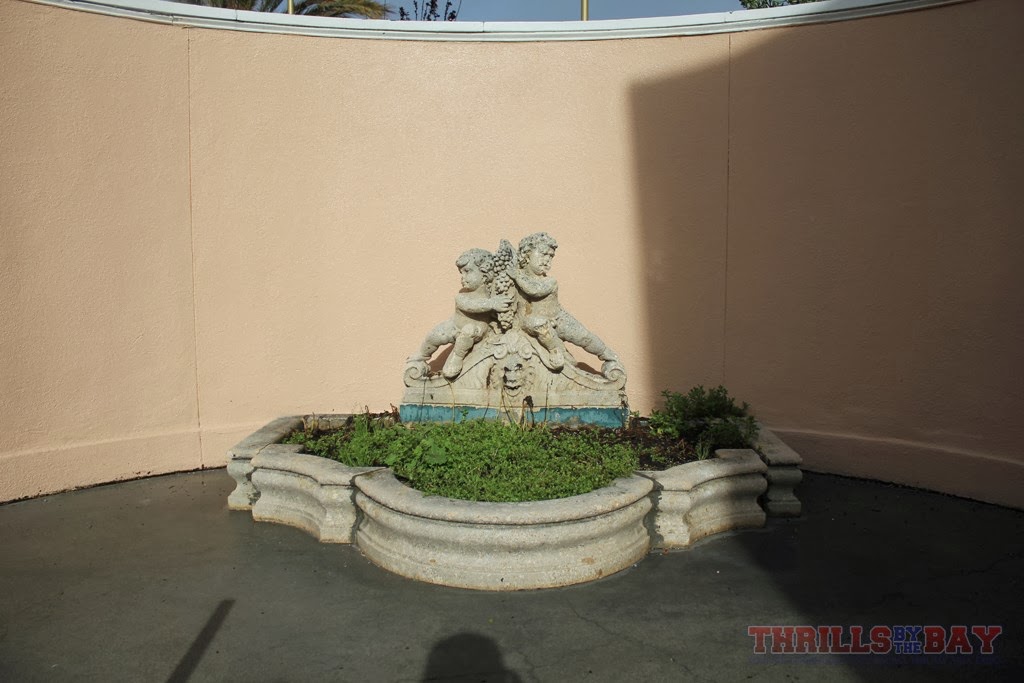 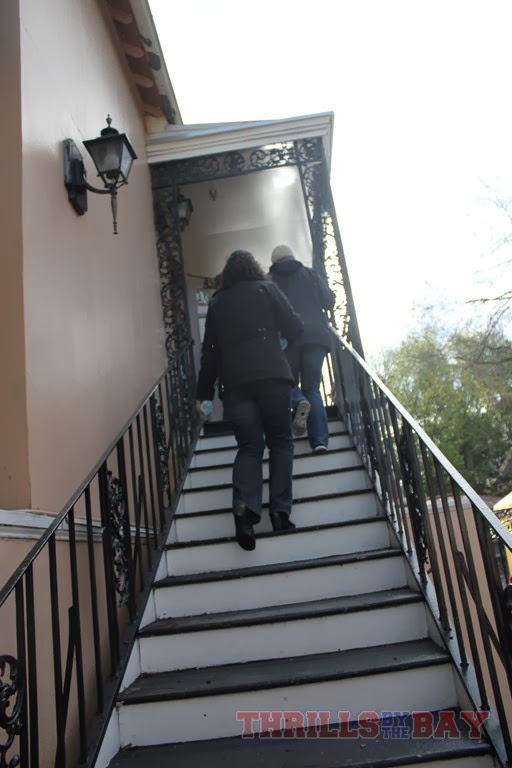 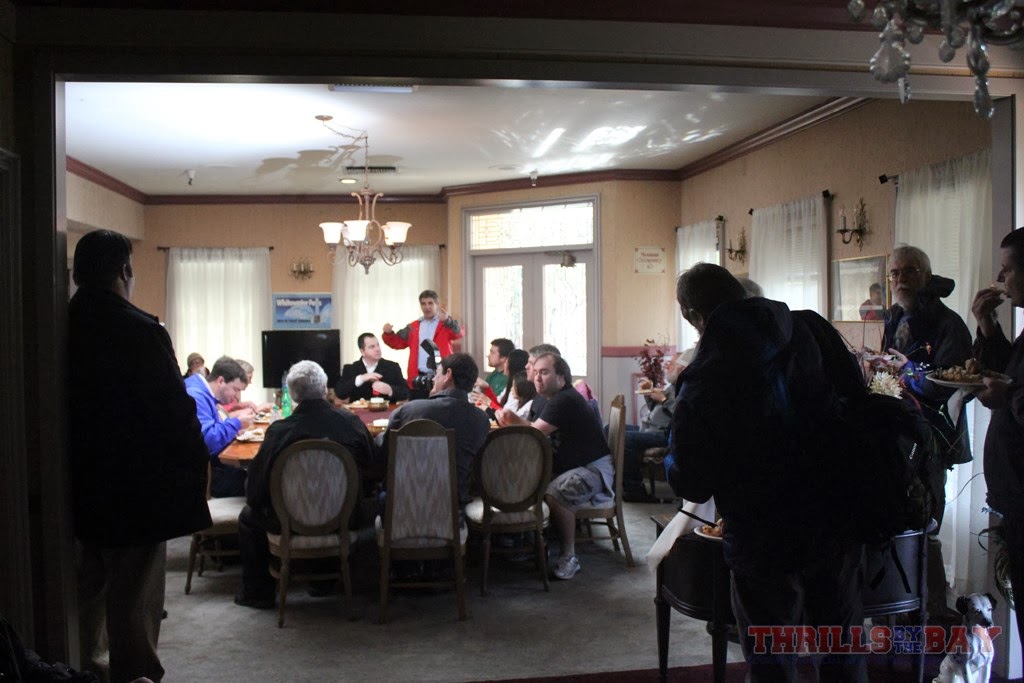 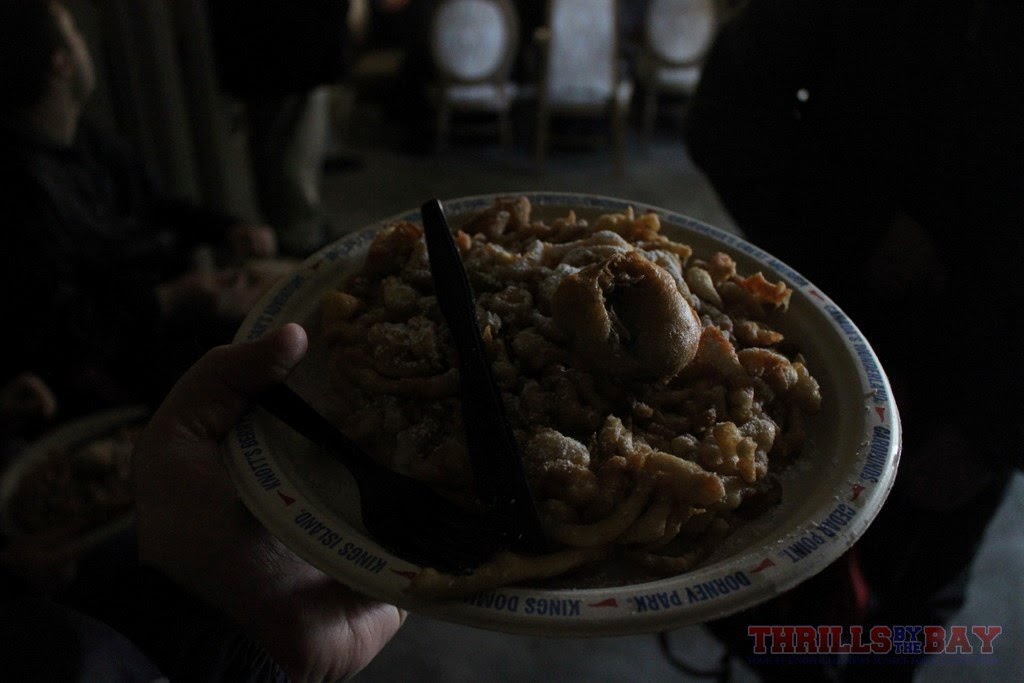 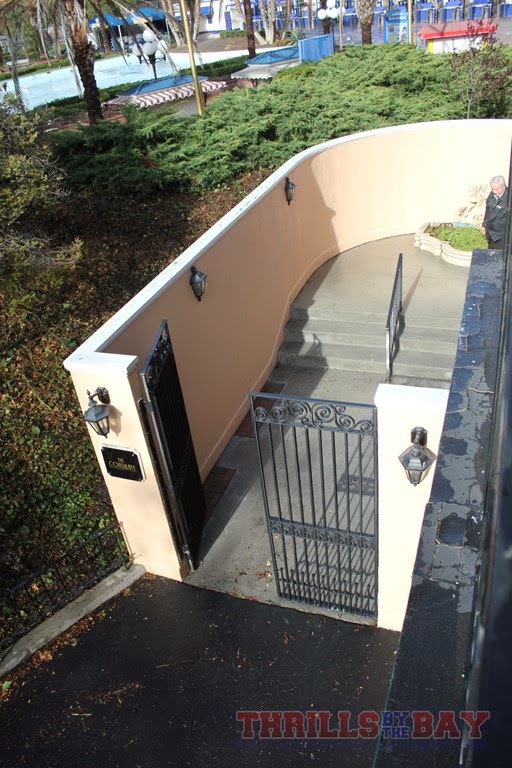 After having some funnel cake and something to drink we kicked off the tour. We headed over toward Flight Deck. Flight Deck celebrated it's 20th in March 2013. For it's "Big 21" it received a new coat of paint. Needless to say, this new paint job really stands out! In fact, when those 49er games take place in the new stadium, if Flight Deck happens to be in the background it should be quite visible! 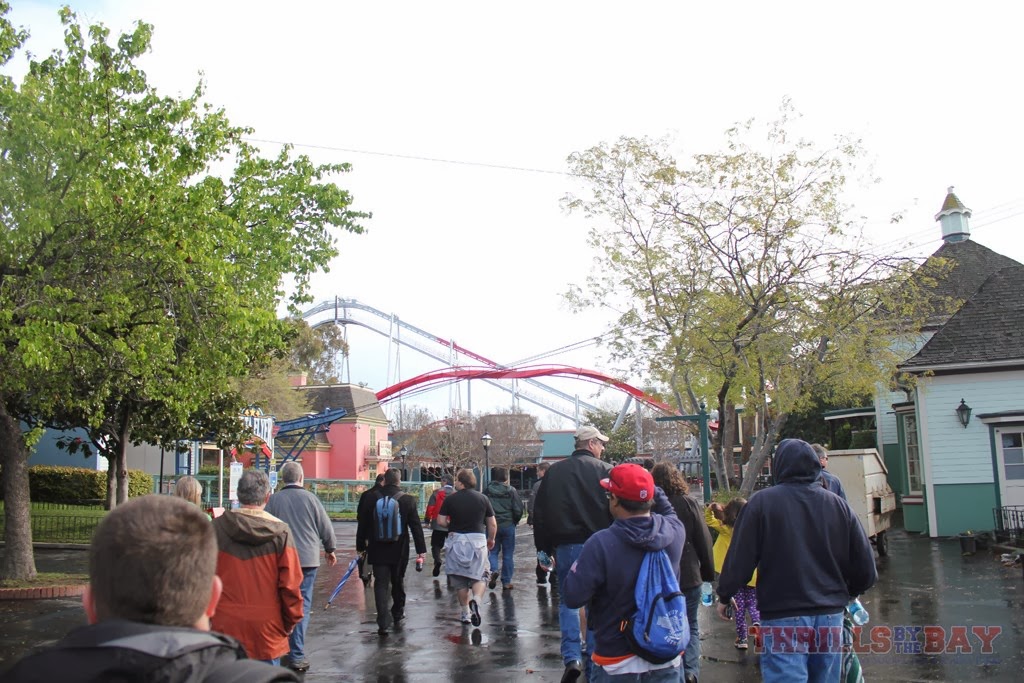 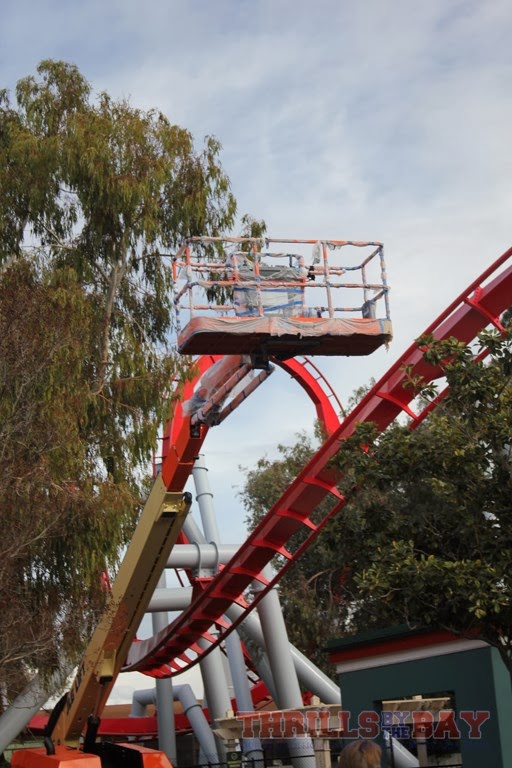 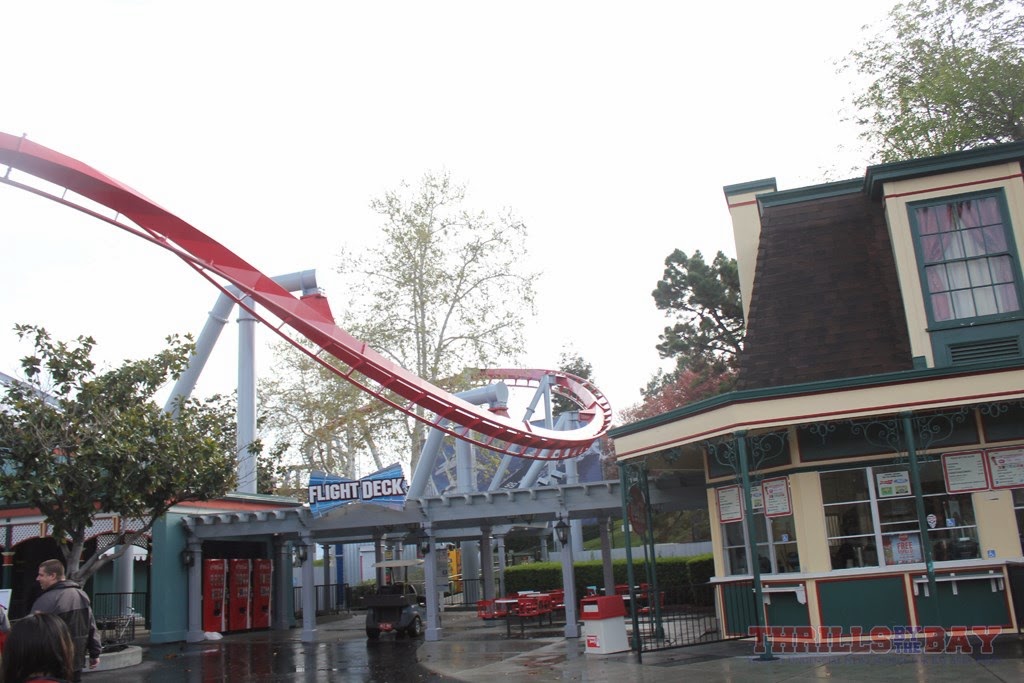 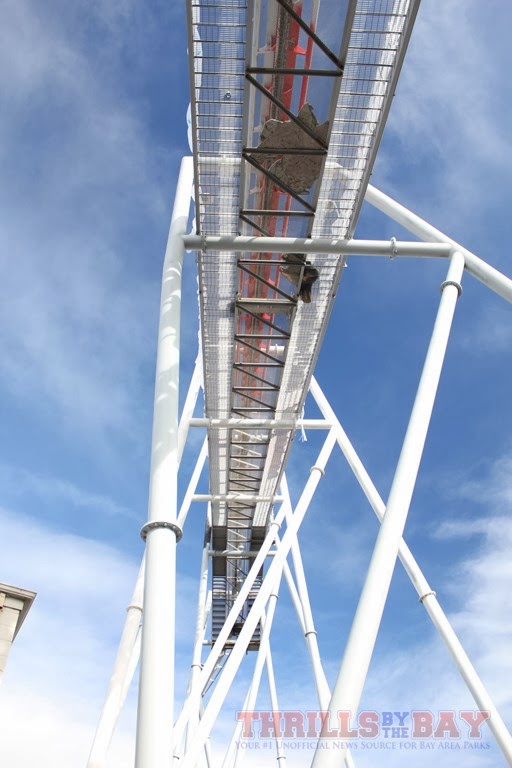 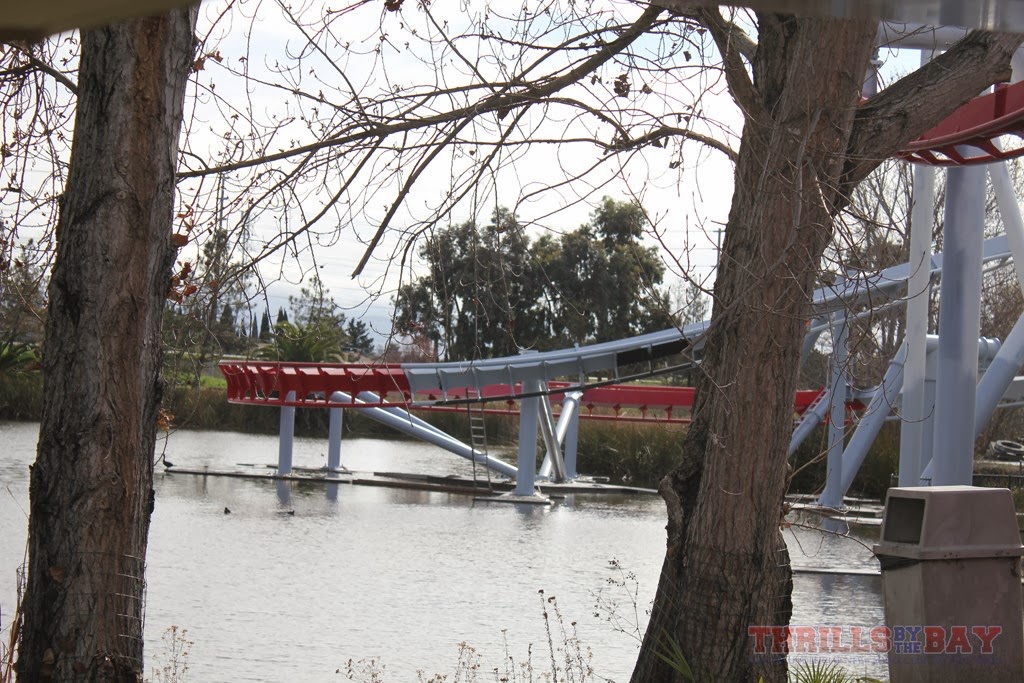 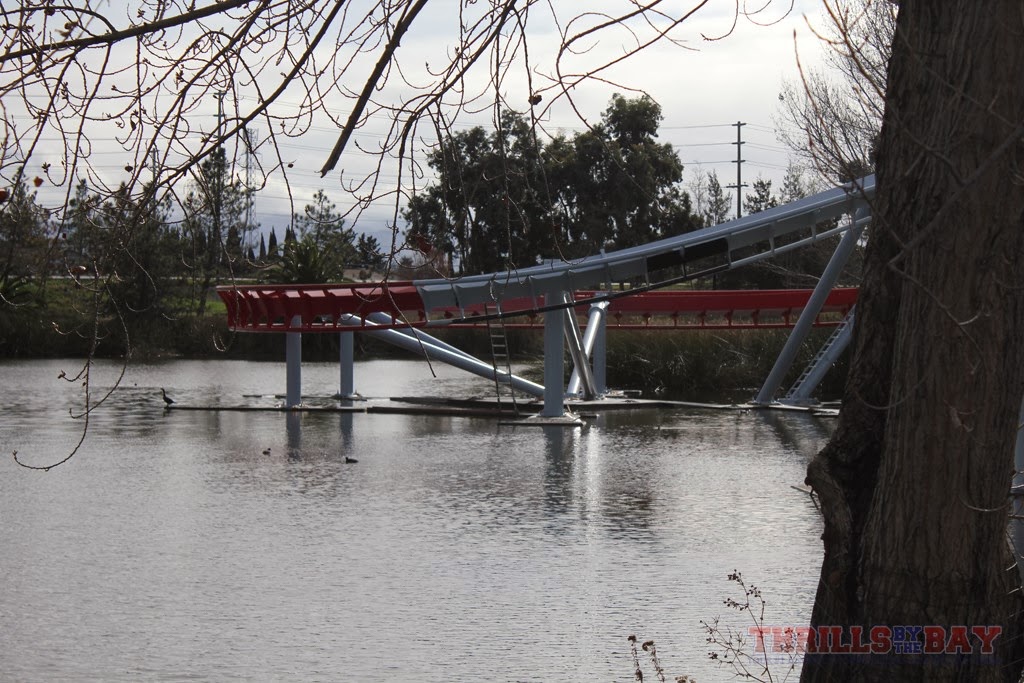 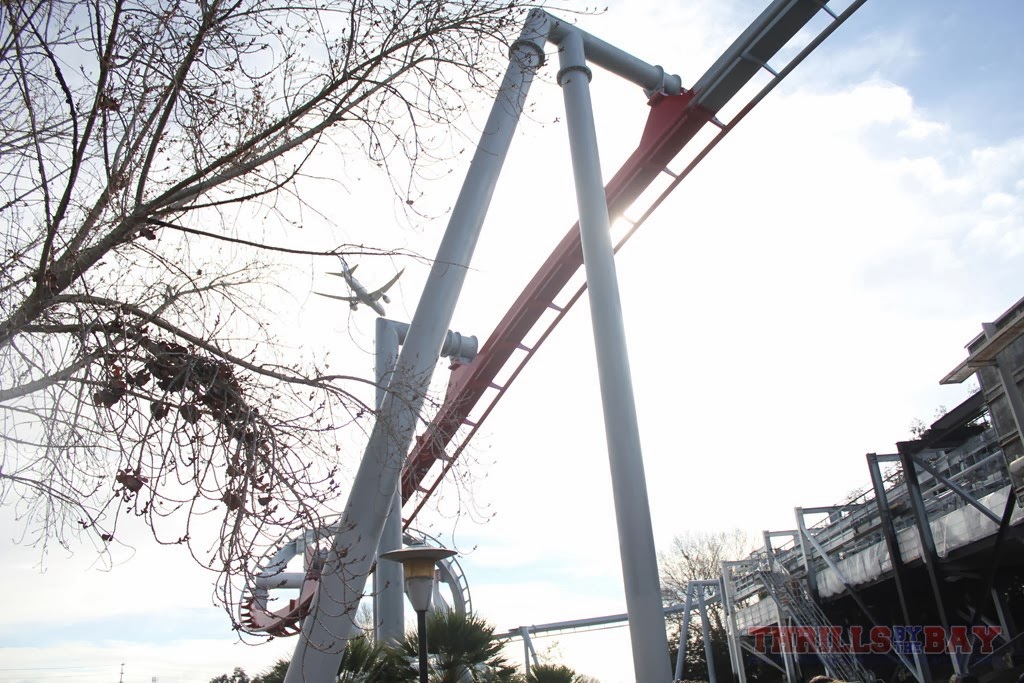 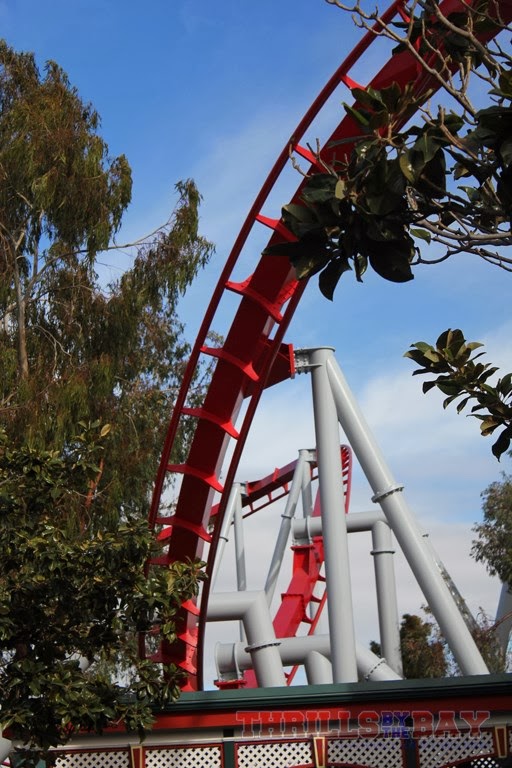 After viewing Flight Deck, we headed toward the back of the park where we saw several rides finishing up their rehab process. In 4 short weeks, this park will be coming to life after all!


As we made our way back, we took an impromptu visit to Boomerang Bay water park. While there wasn't a whole lot of activity going on back there, it provided some photo opportunities of a water park in the dead of winter. 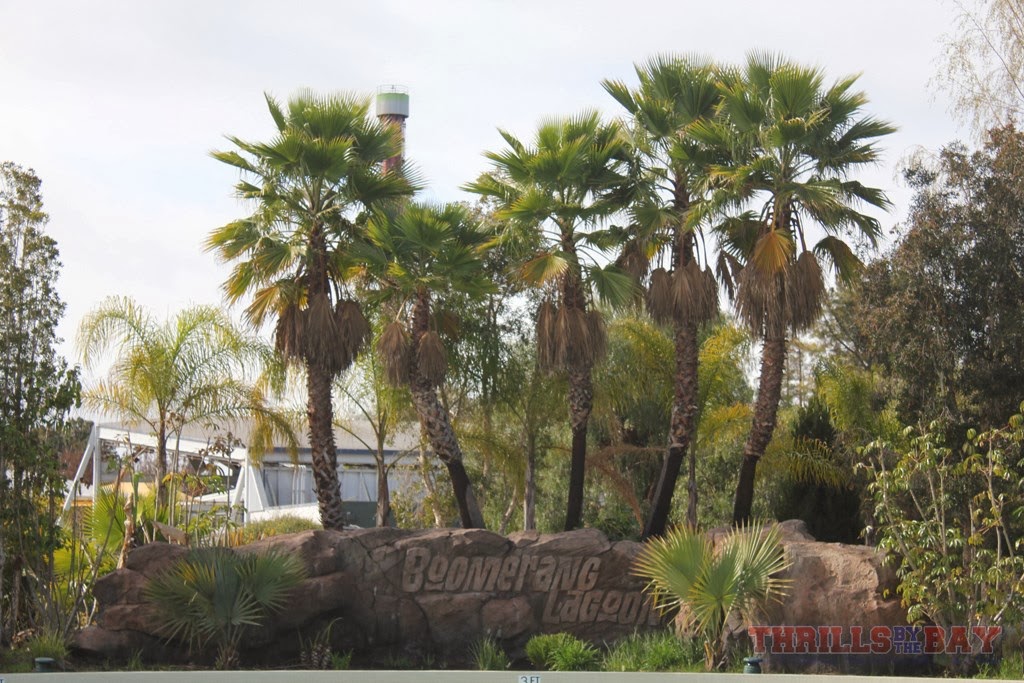 We proceeded over to the Joe Cool cafe for a 2014 season presentation - what we can expect in 2014. While 2014 will not feature any new rides, 2014 will be one of those years where the park wants to spice up its offerings and create a better experience for its guests. Some of the new things we will see:
The tour continued with a quick visit into the coaster shop - a coaster enthusiast's paradise! Many rides trains were undergoing their winter rehab and rebuilding process. 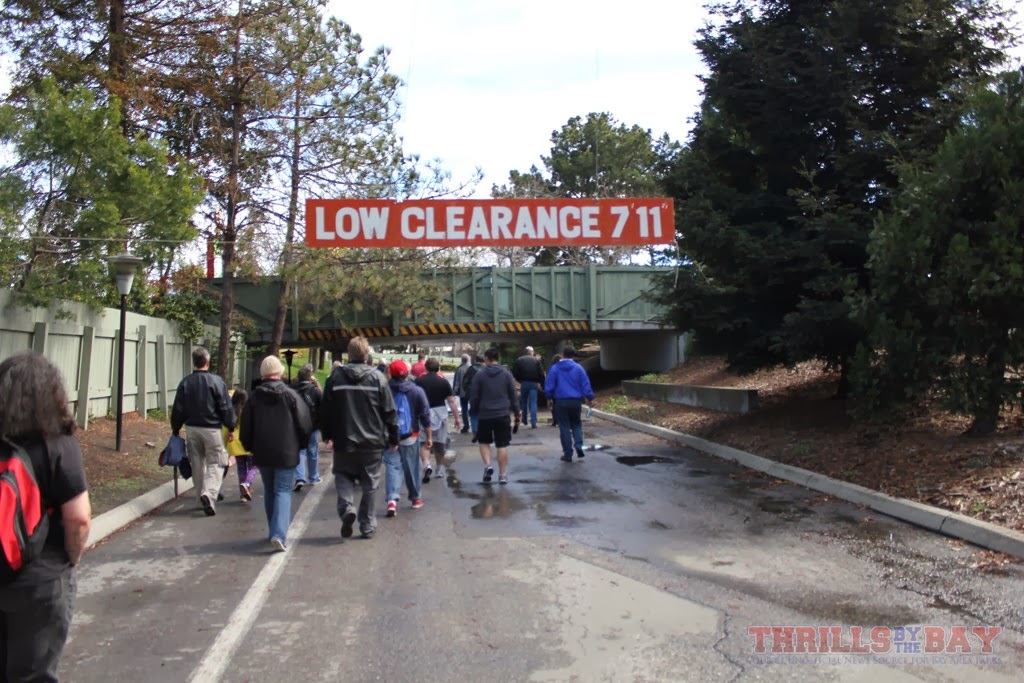 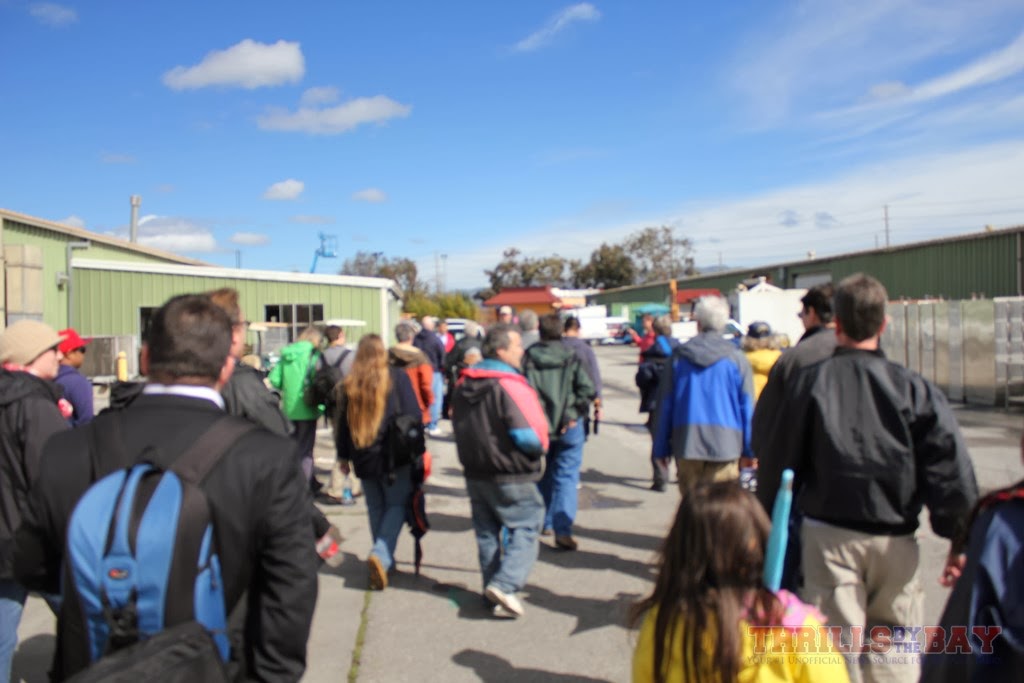 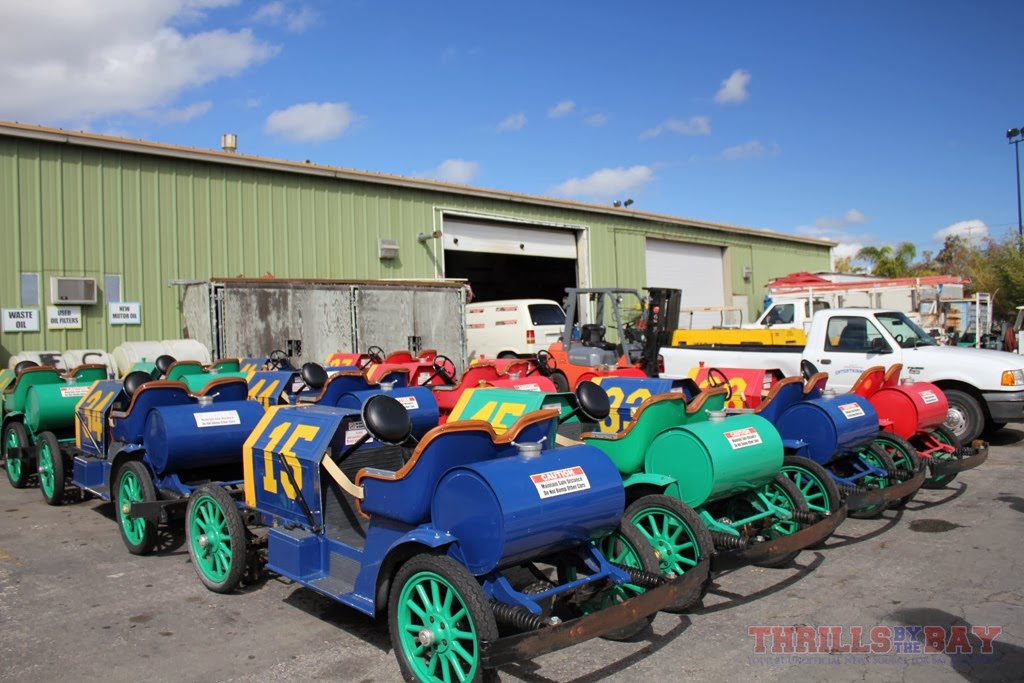 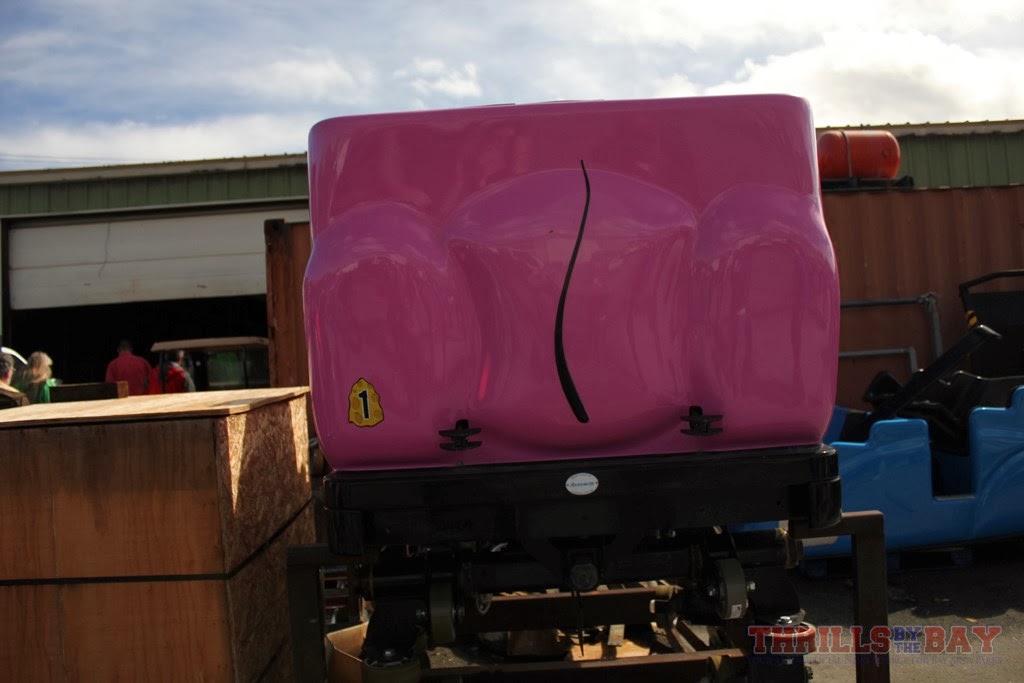 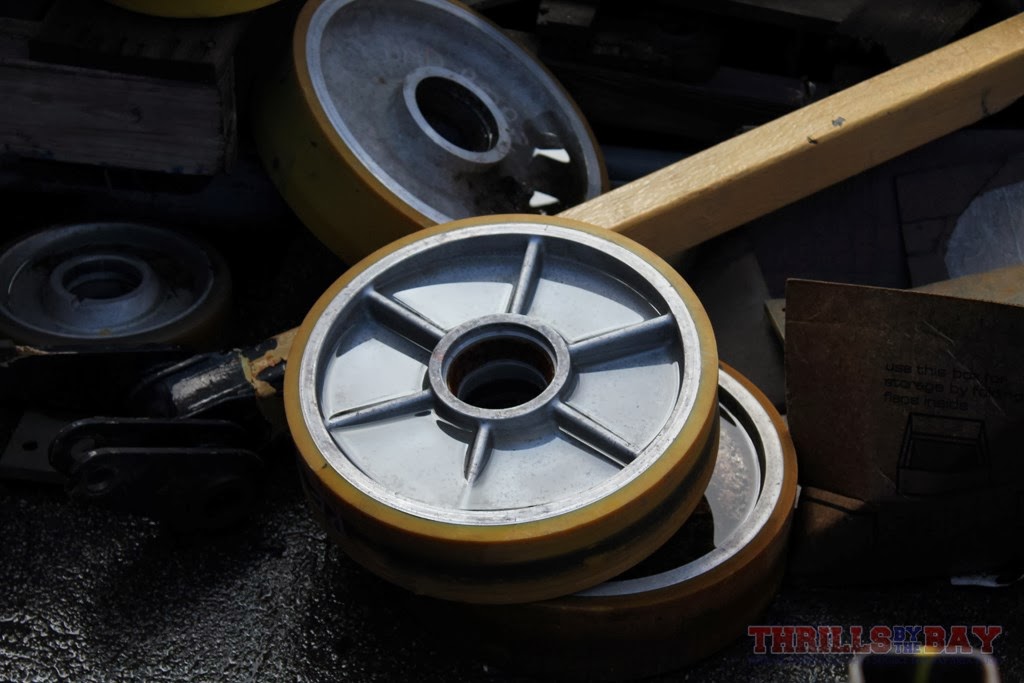 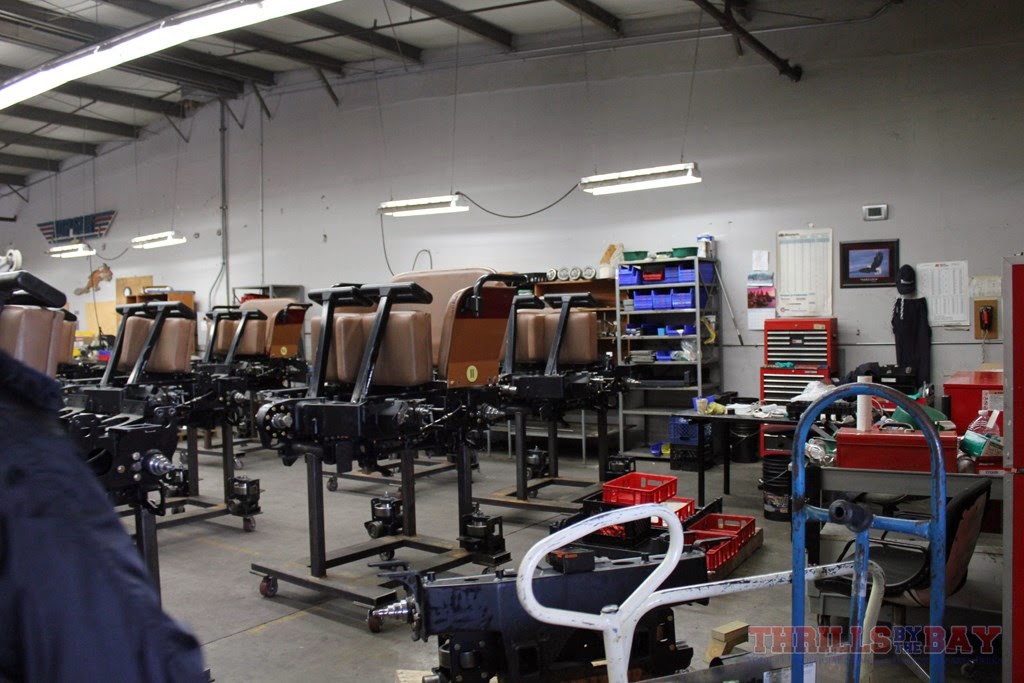 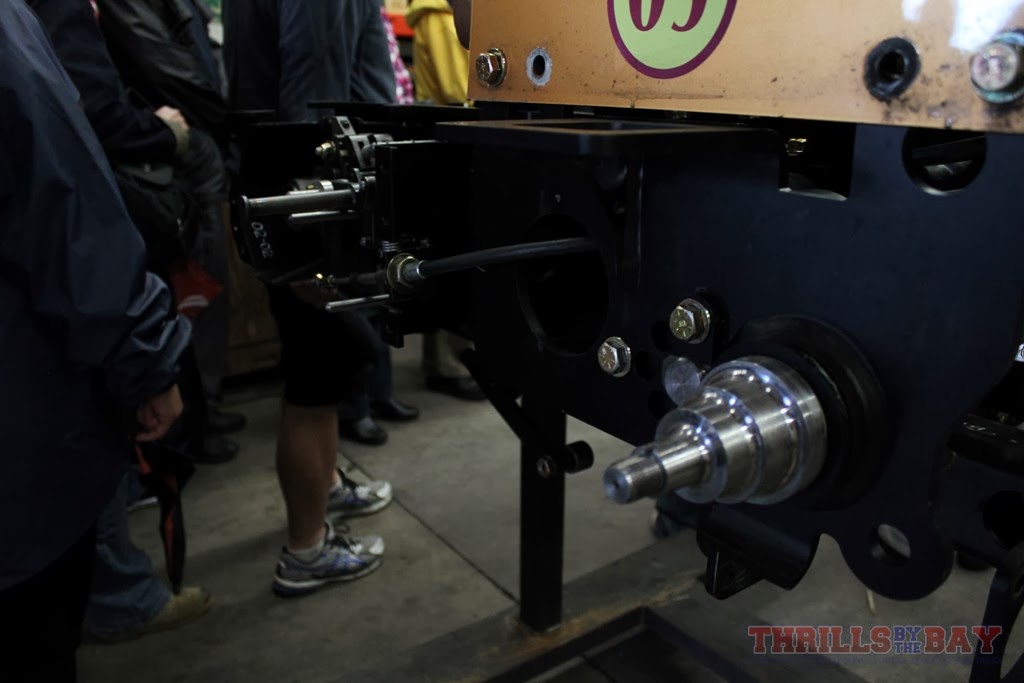 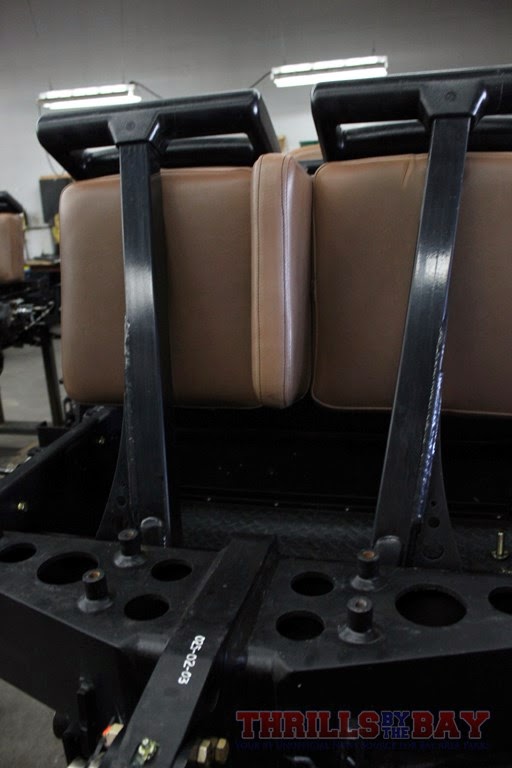 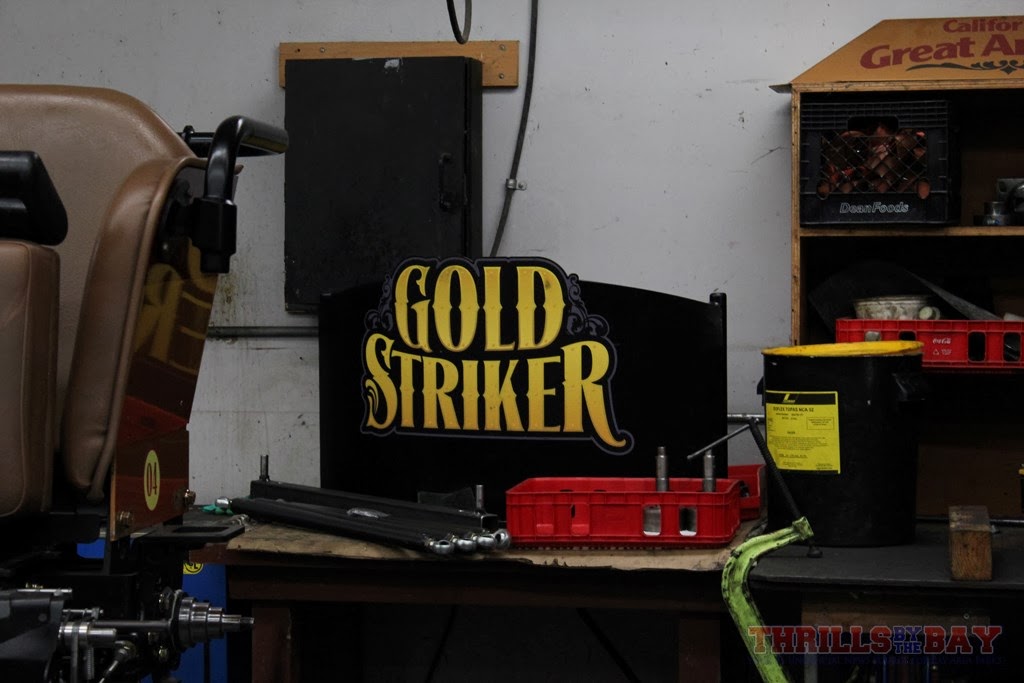 Coming back up the County Fair side of Great America, we were able to see some of the work that was done to Grizzly as well as some other improvements along that side of the park. 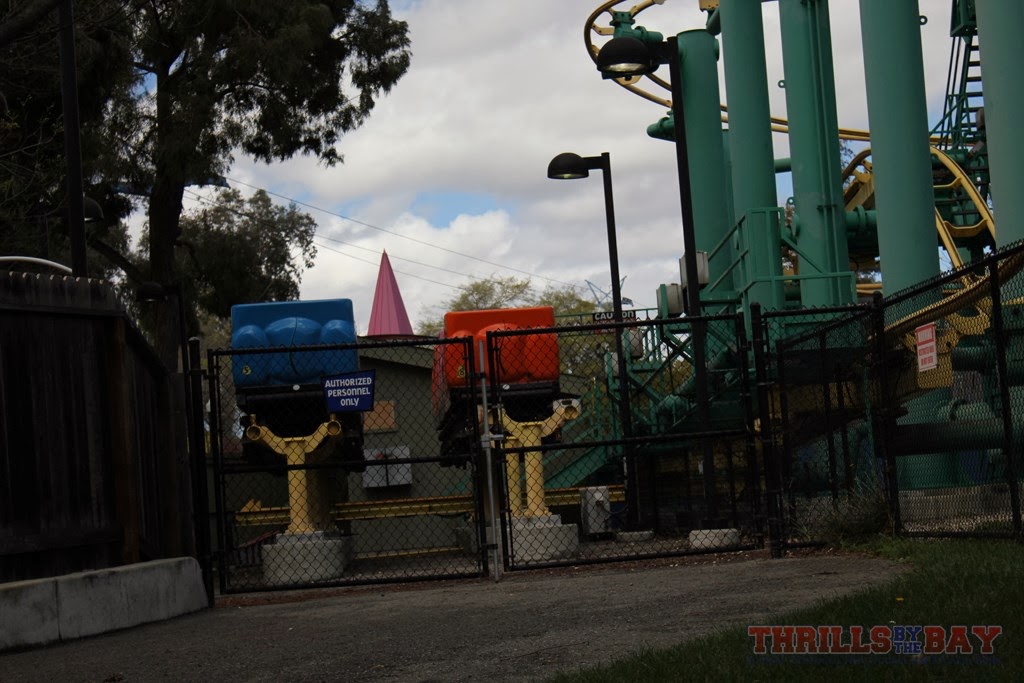 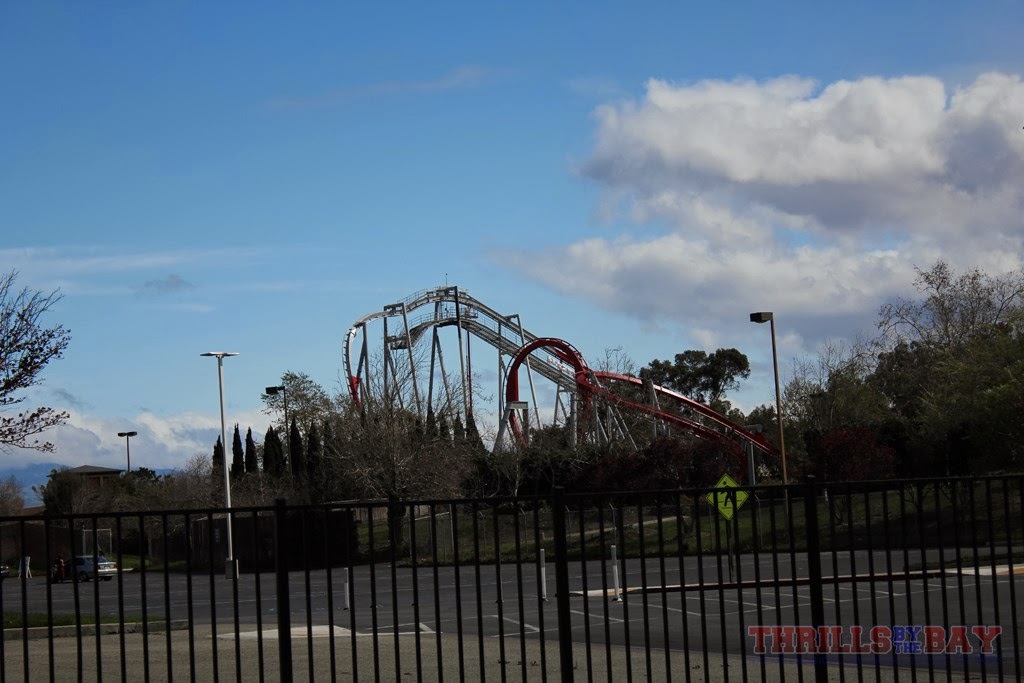 We would like to thank California's Great America including Ryan Davies, Roger Ross, Tyler Currie, and Clayton Lawrence for making this event happen yet again for the coaster enthusiast community! It's things like these that means a lot to us!