The time of year between Labor Day and the start of the Halloween season has for a long time been one of if not the least crowded time to visit any theme park, and with California’s Great America, this was no exception. In as recently as the past 5 years, parks have found ways to increase attendance during this once “dead” time of the year. Disney does it with the marathons and food festivals, and Six Flags and Cedar Fair now do it by increasing the number of Bring-A-Friend days. CGA recently adopted this strategy: every Sunday until the end of Haunt, pass holders can bring up to 4 friends for a fixed fee of $24.99. This turned what would have previously been a “ghost town” into a moderately busy day, though not as busy as during peak summer season and Haunt. While we miss the almost empty park, this is a good business move. Perhaps the park can get moving with its rezoning and expansion a little quicker now. ;)

The post-Labor Day weekends are also a good time to check up on Haunt progress, and this year there’s a little more to look at with the repainting work on what was Vortex, and will soon be Patriot. Haunt 2016 looks to be a particularly great one, with the plussing of existing mazes and a complete overhaul of the Skeleton Key experience. First, Skeleton Key is exclusive to the Fright Lane Plus package, which grants front of the line access to each maze as well as the Skeleton Key rooms, used once per maze. Second, the Skeleton Key rooms themselves have been completely reimagined. No longer are they extensions to the existing mazes, they are now standalone experiences, each with their own theme and story. You can learn the details on the official Haunt website at http://www.cagreatamerica.com/haunt. Without further ado, its time for some pre-Haunt 2016 photos! 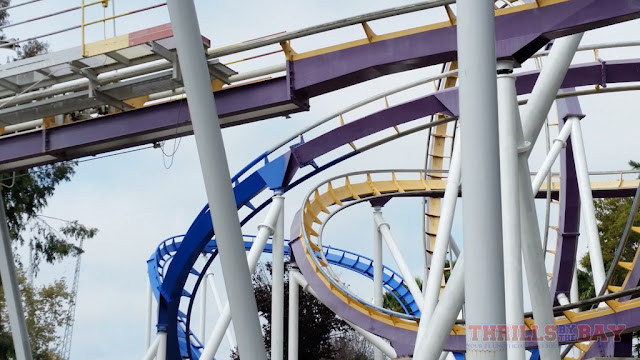 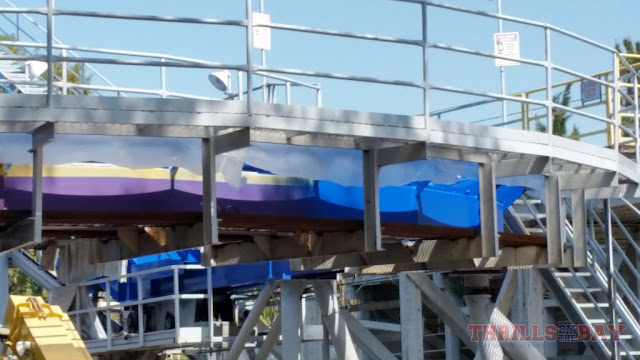 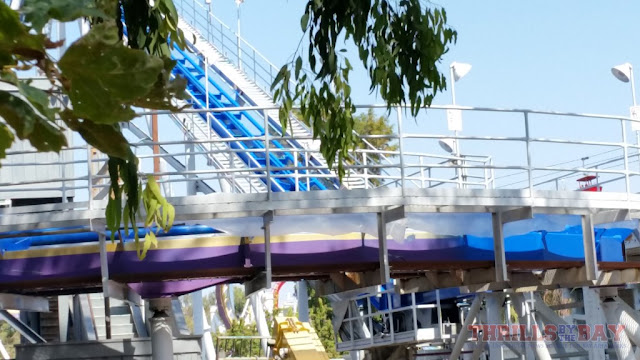 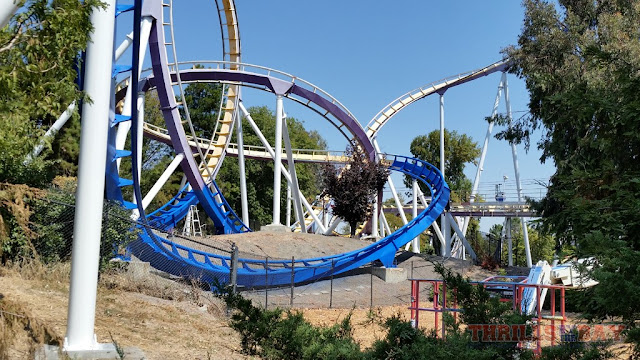 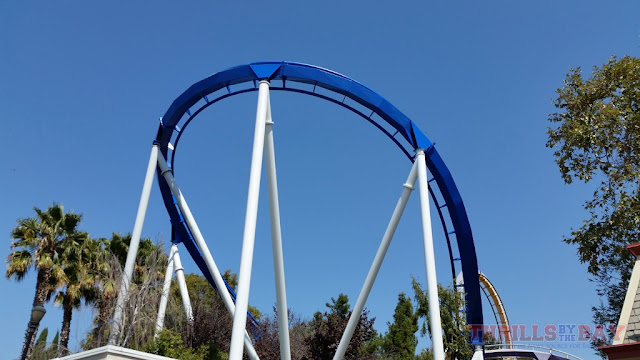 Did you get to take your #LastStand on Vortex over the past few weeks? Here's a little video tribute we put together during the final times of operation for the 2nd oldest B&M Stand Up coaster built.

Now we transition into the Haunt portion of the update. A lot of familiar things are returning but we are also excited to say that it looks like a lot of these familiar elements are getting some love and enhancements! Let's take a quick walk around the park and check out the Haunt stuff! 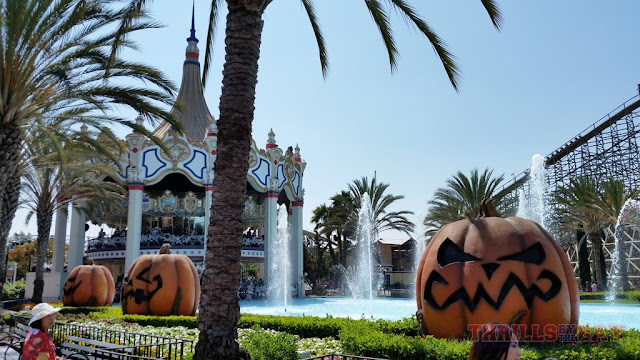 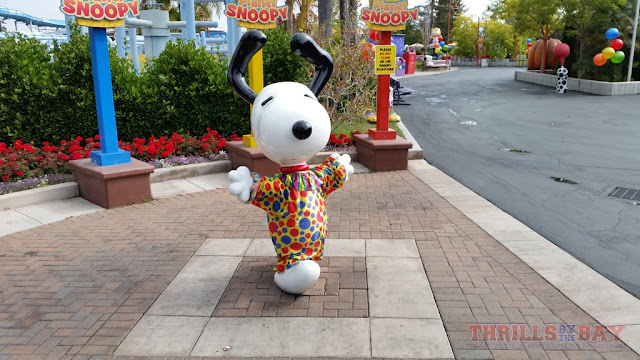 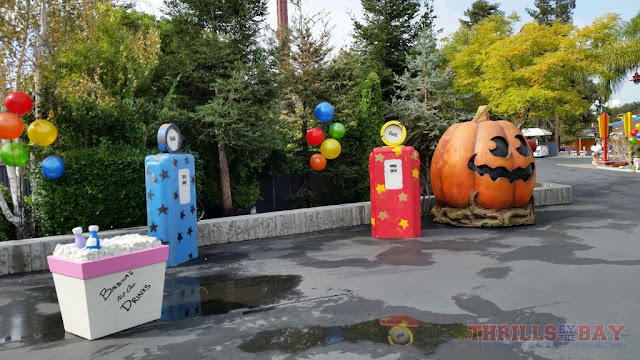 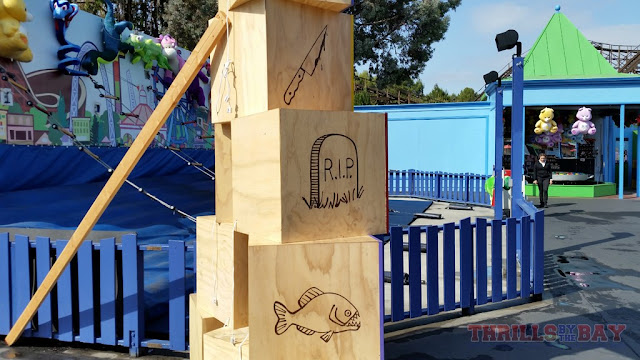 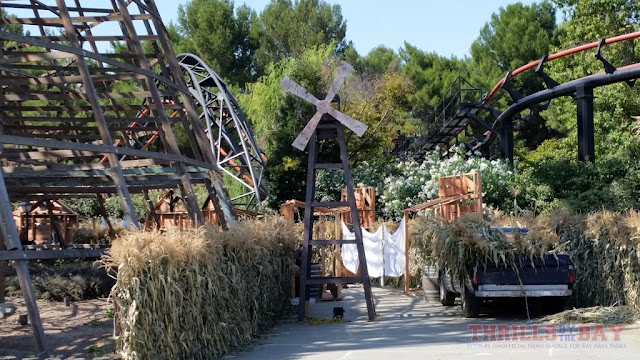 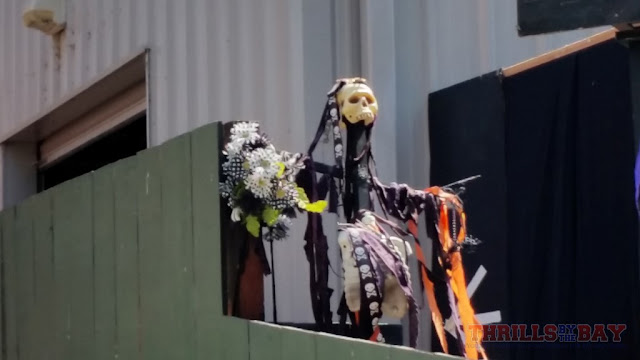 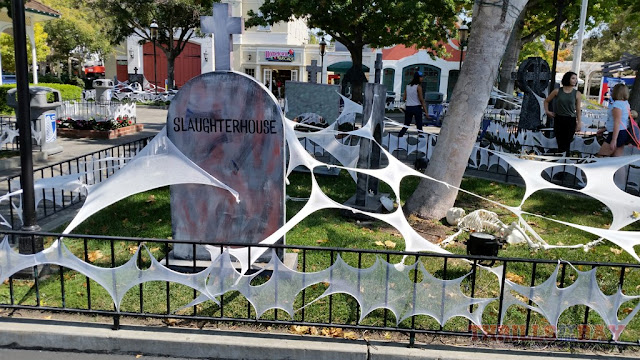 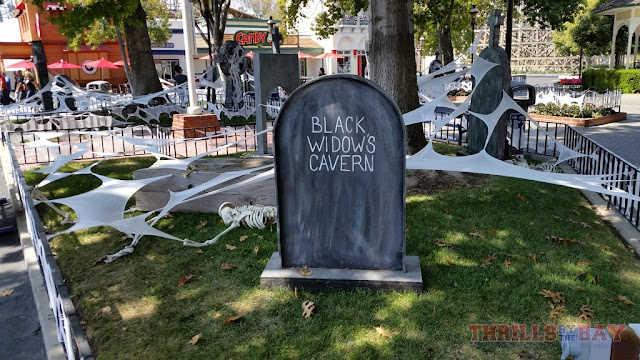 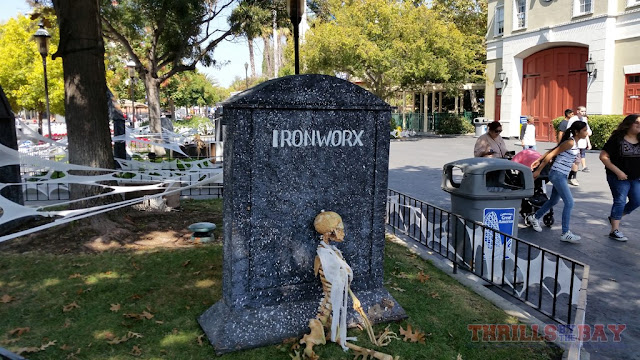 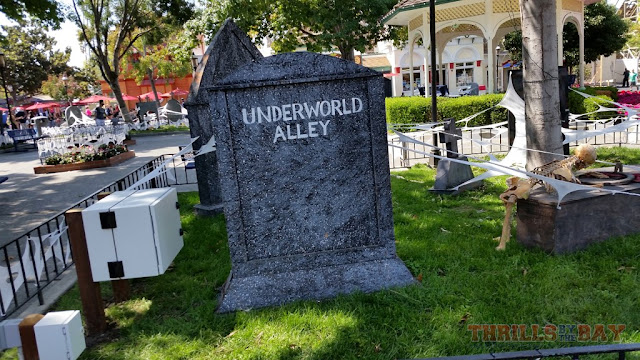 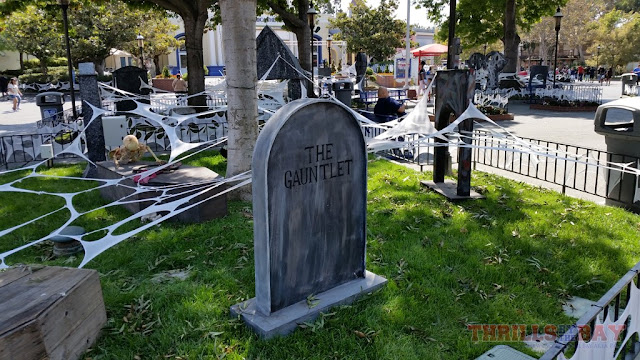 Are you excited for Haunt and the upcoming Patriot? Let us know in the comments below!
Posted by Thrills by the Bay at 19:05