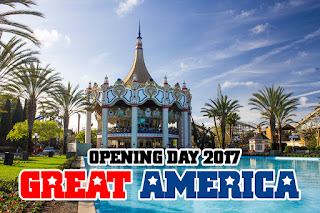 After three months of dormancy since WinterFest, California’s Great America has officially opened for the 2017 season! In this update, we’ll fill you in on our opening day experience, including all the changes and improvements happening around the park as well as the occasional operational problem.

A common problem with opening day is that operations are slow, and the 2017 season is no different. Ride crews have yet to get into their groove (it is their first day after all and will find their groove in the coming weeks), and some rides such as Star Tower were not running yet. These problems do eventually iron out as they have year after year, and by the time summer comes the park should be running on all cylinders.

Operations aside, the park has made some notable infrastructure improvements as well as a significant upgrade to their flagship eatery. Maggie Brown’s Fried Chicken has transformed into Maggie’s Smokehouse and Fried Chicken, which adds tasty new offerings and an upgraded order system similar to the one implemented at Food Festival in 2016. Maggie’s is undoubtedly one of the main highlights of the 2017 season outside of Patriot (which will officially open Saturday April 1st, with media and season pass previews on March 31st), all this and more in the photos below! 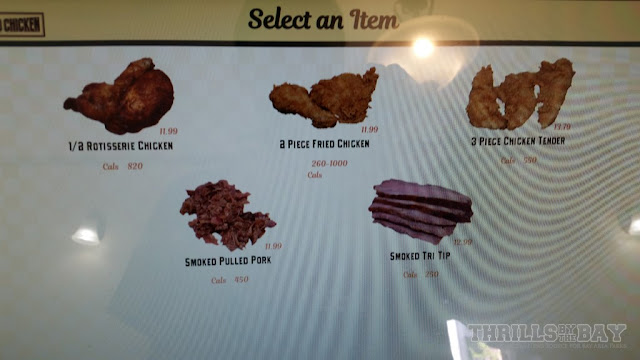 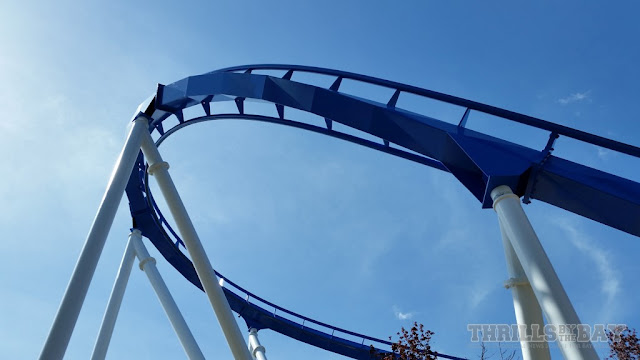