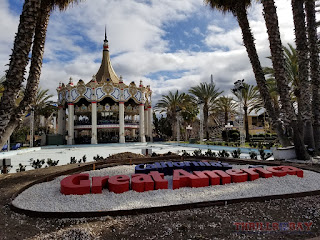 It's the most wonderful time of the year...oh wait, WinterFest is over but we are coming toward the end of the brief off-season of California's Great America. The park is hard at work to ready itself for the 2018 season. 2018 is going to be an interesting "transitional" season as we are in the middle of getting a new attraction, losing 3, and getting several new shows out on the park's midways as well as some new food and beverage offerings!

Let's start with the cosmetics. Right now if you were to step into the park, you would see that much of the ground has been torn up and sections have been replaced with concrete and pavers. Most of Hometown Square is currently dirt piles and leveled areas while Celebration Plaza starts to take form once again. Heading toward Orleans Place, new concrete has been put in up to the Silly Sour and Sweets shop. Given the amount of work involved to resurface the park, it's a safe call to say that this is going to be a multi-season endeavor.

Moving along, the group were shown a presentation of the park happenings including the new show/live entertainment lineup. As we already are aware, the park is remodeling the restrooms as well as several facilities in the park including the new "full-on" Starbucks. 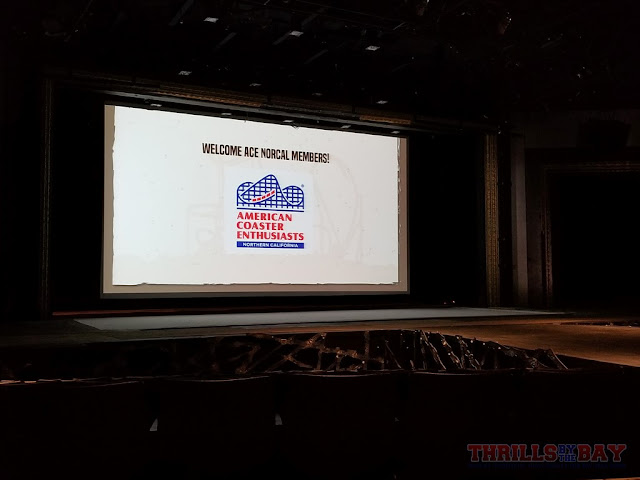 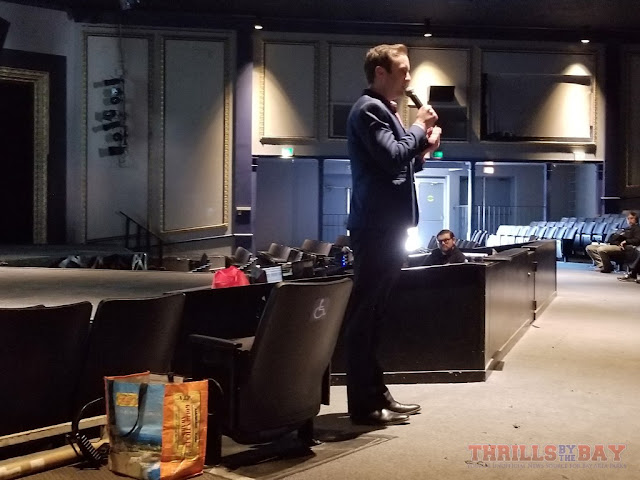 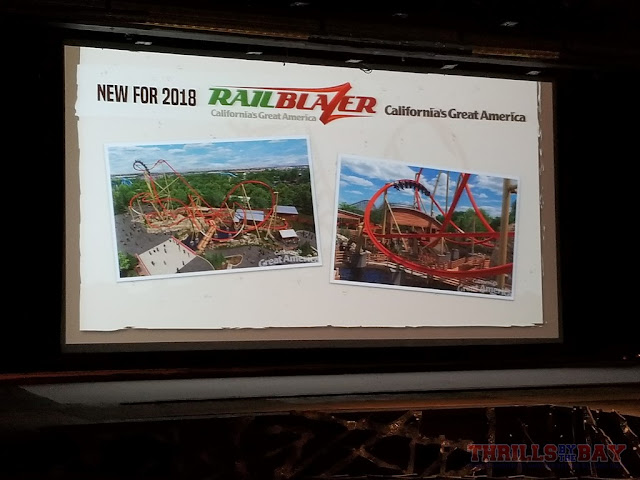 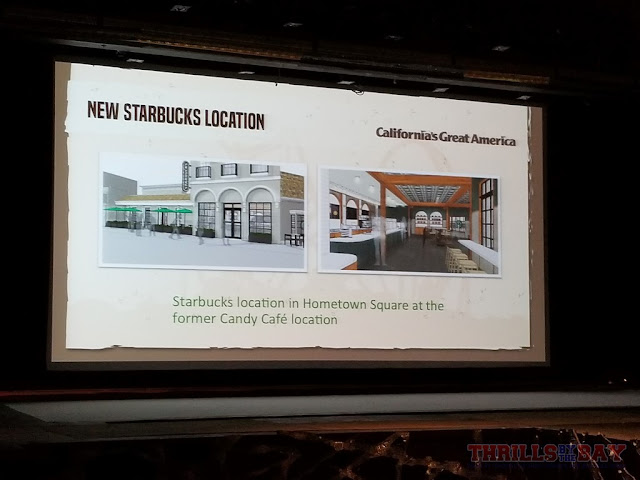 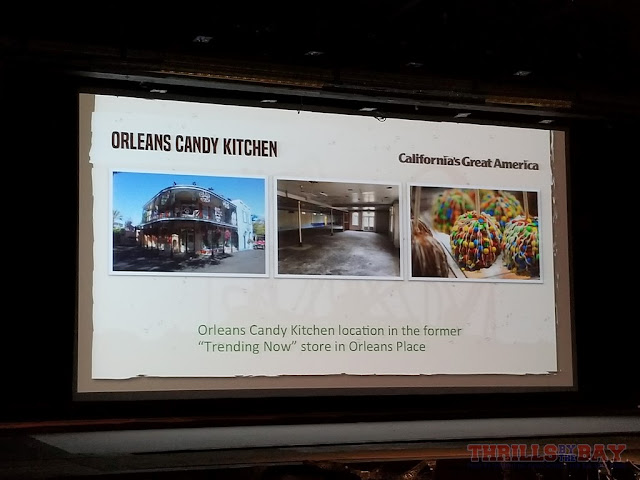 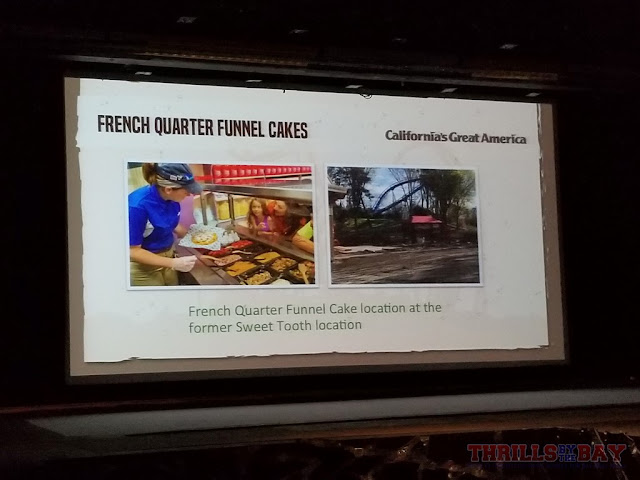 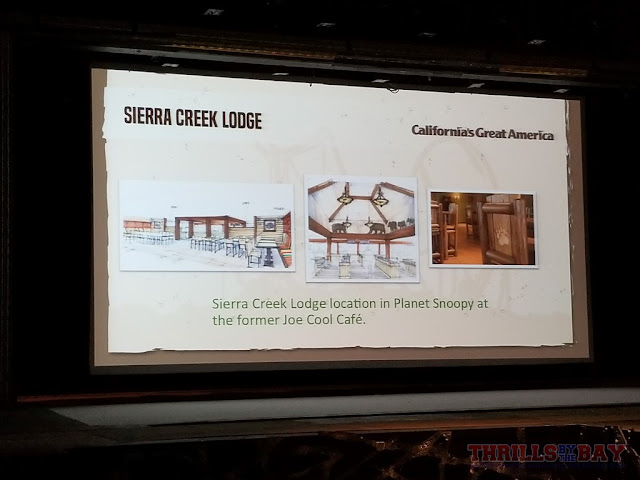 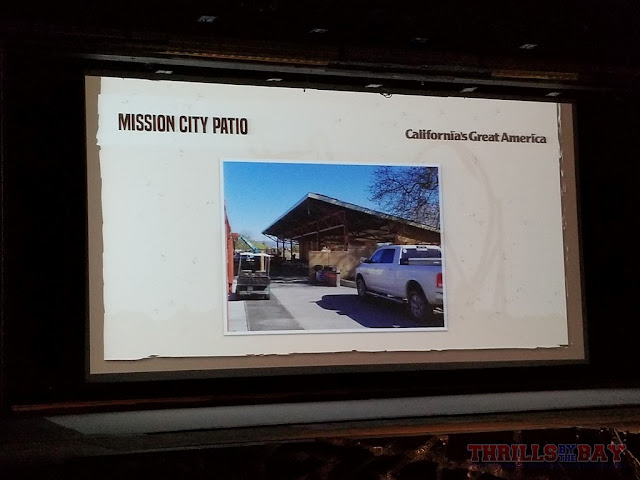 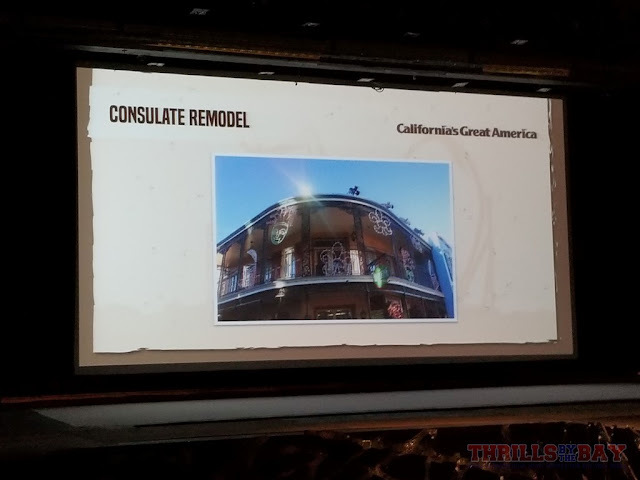 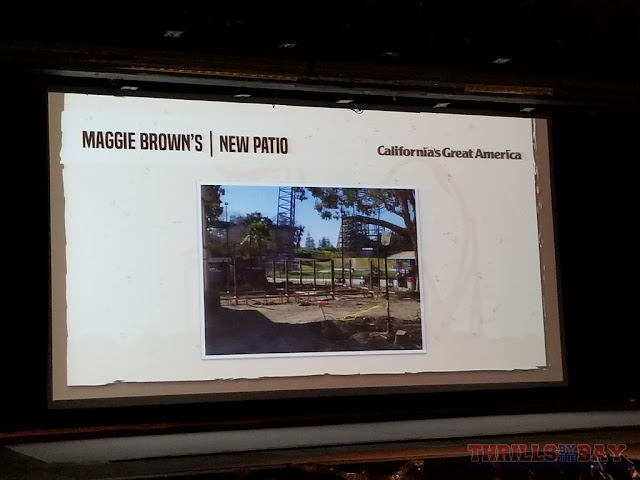 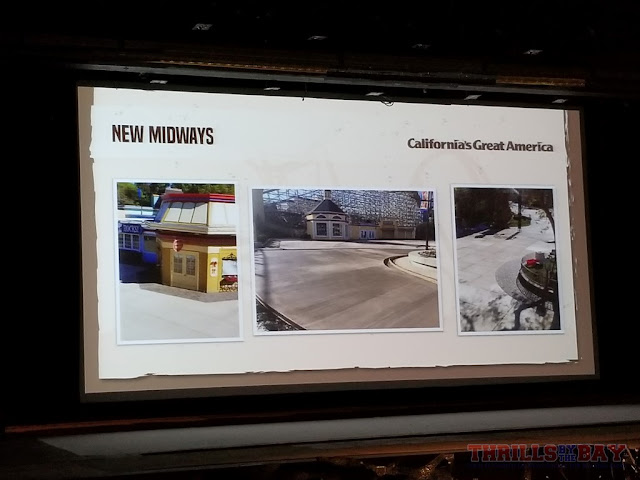 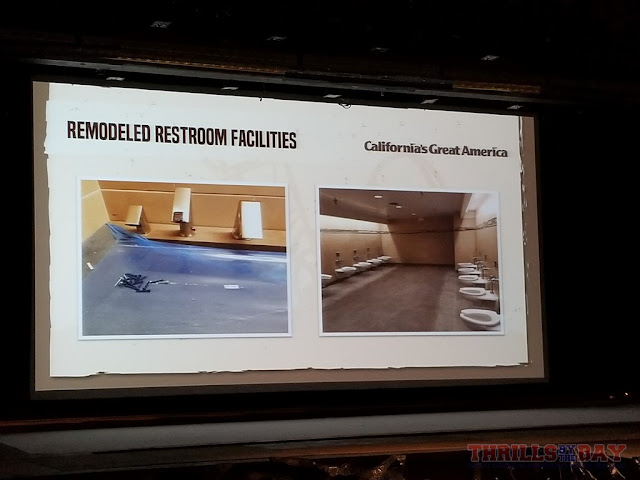 Great America will have 10 different shows over the course of the spring and summer season. Show line up will include the following: 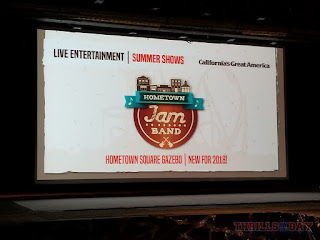 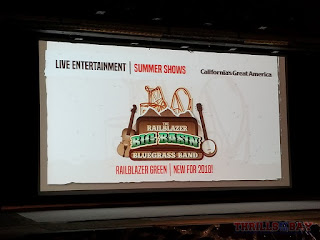 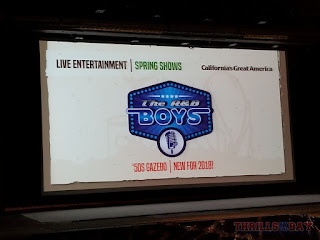 50s Gazebo - R&B Boys. The R&B Boys are taking over the aged "On the Mic Karaoke" show that has lived at the gazebo for many seasons. 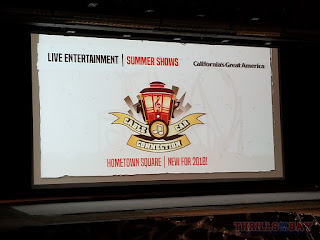 Hometown/Orleans Area - Cable Car Connection. The Trolley will be making its rounds around Hometown Square and Orleans Place once again with several musical numbers and a fun story to go along with it. 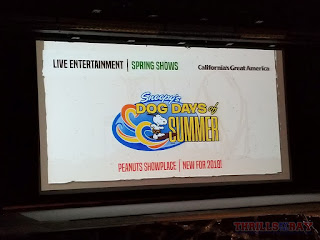 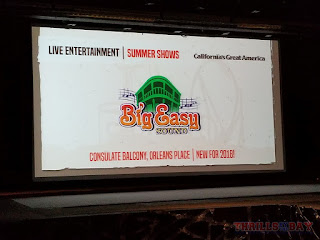 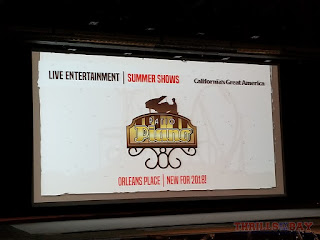 Orleans Place - Big Easy Sound and Patio Piano. These 2 midway performances will take place on the Consulate Balcony and the patio below once the new French Quarter Funnel Cake is built.

Great America Theater - All Wheel Sports Show name TBD. This AWS production will essentially be replacing the Vertical Impact show and will have an outdoor adventure vibe with BMX ramps and projections of the outdoors, tying in nicely with the theming of that 106-ft twisted steel structure next door :) 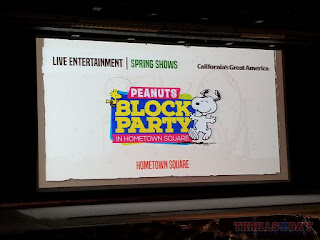 Hometown Square - Peanuts Block Party. This show will be making a return again this season and will be it's 5PM Peanuts gig that takes place around the square. 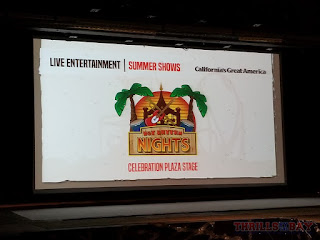 Last but definitely not least...Hot Rhythm Nights will return once again in Celebration Plaza to entertain guests well after dark!

After the presentation, we were taken out on the park tour to check out the different happenings. We'll let the images below tell the rest of the story. 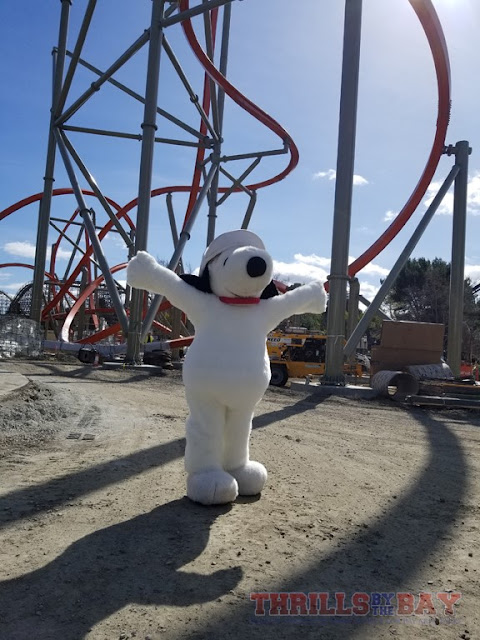 Thanks for checking out our update! Be sure to follow us over at Instagram and Twitter for park updates and be sure to check back here too! What are you most excited for? Is it RailBlazer? Is it the new food options? Or is it the new live entertainment lineup? Let us know in the comments below!
Posted by Thrills by the Bay at 21:16