It's been a brief 3-month slumber for California's Great America and now the park has reopened for its 43rd season! Opening day kicked off on a cold and rainy March 24th as the park celebrated their iconic coaster Flight Deck's 25th anniversary. 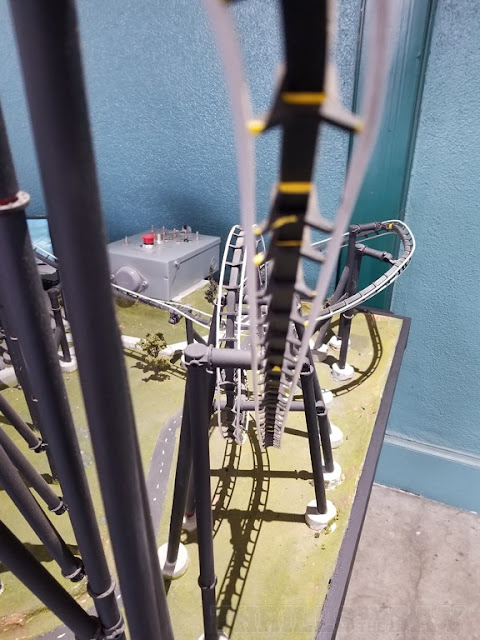 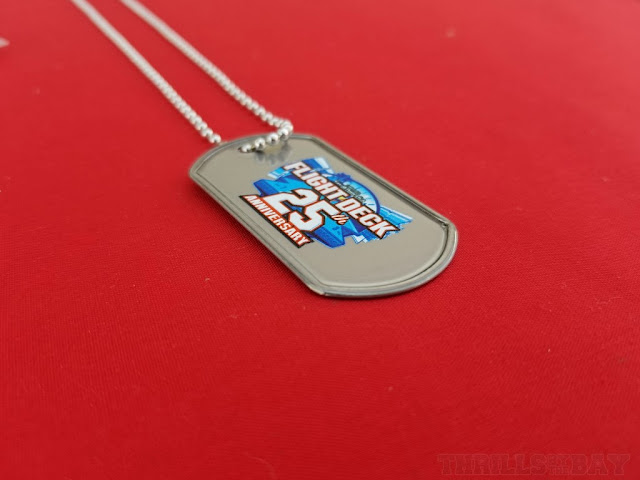 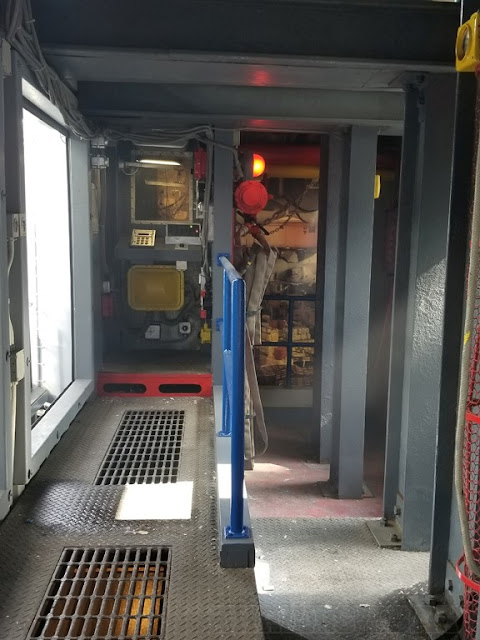 Typically opening days tend to have a few operational kinks but everything went rather smooth once the weather cooperated. We had actually kicked off the CGA season with a front row on Flight Deck only to have a sudden downpour as soon as we disengaged the lift...made for an interesting and intense experience! 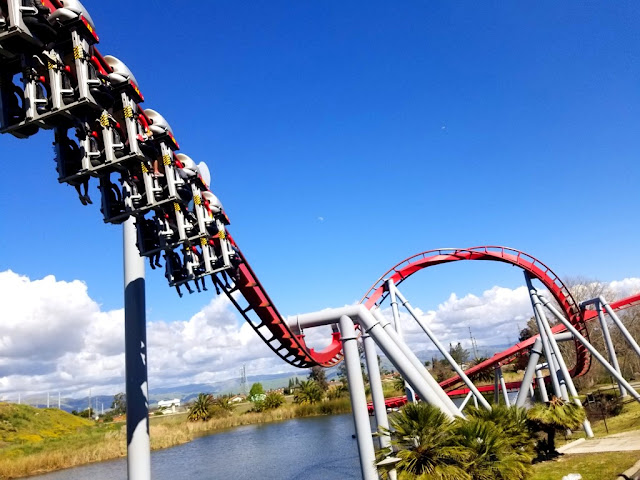 Foods-wise, options felt initially sparse but it is early in the season and there's some good things coming. Maggie's is undergoing a refurbishment and should be opening soon. Sierra Creek Lodge appears to have a little ways to go as well as the new French Quarter Funnel Cake. Funnel Cake lovers, you can still pick some up over at Sweet Treats in Planet Snoopy! We did try out the offerings at Pizza Orleans and were very satisfied with their offerings! Their pizza now uses fresh dough made from scratch. Yesterday we had tried the "Maverick" and today the "Goose" pizza.

Planet Snoopy and surrounding area looks quite different this year as there are a lot of construction walls up. Access to Peanuts Playhouse has been blocked off as the outdoor theater gets demolished. With this said, the Peanuts Meet and Greet has found a new home right in the heart of Planet Snoopy!


Switching gears here and probably the moment everyone's all been waiting for - RailBlazer! 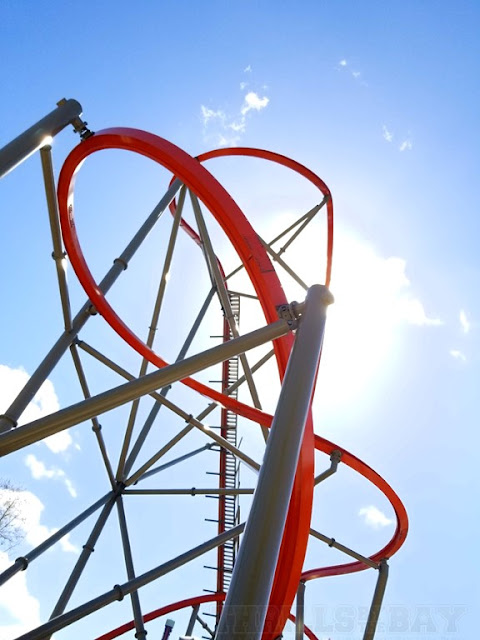 This attraction is really twisted and just gorgeous to look at. Now that the park is open, we've been able to get some great views of construction that's taking place. One thing to note: photos taken were from behind perimeter fencing from ground level - please respect the park and don't attempt to try and enter restricted areas or climb on park structures to get your construction photos of the attraction as both are a safety hazard and against park policies. 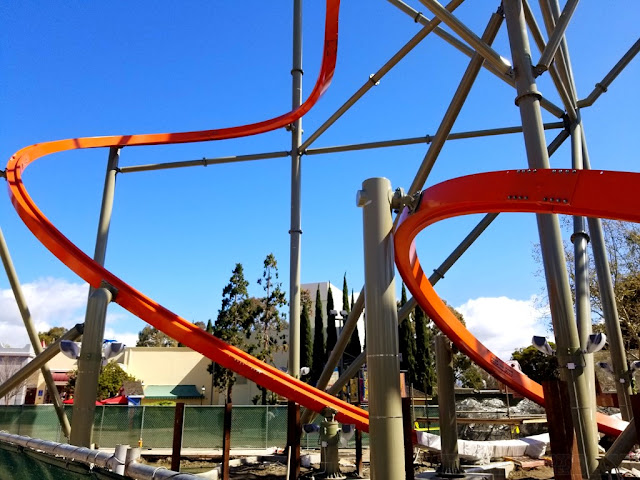 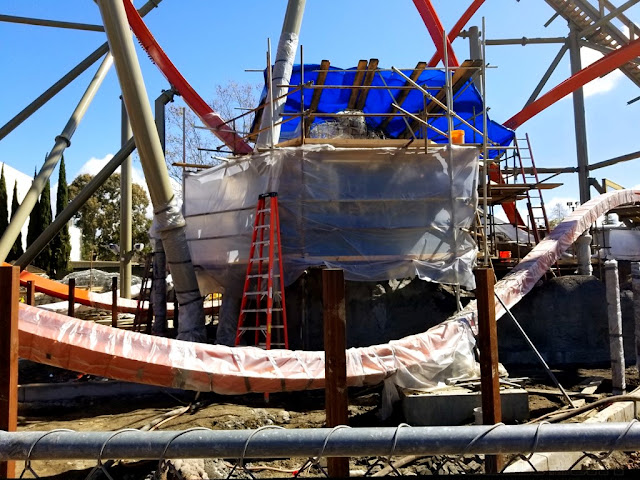 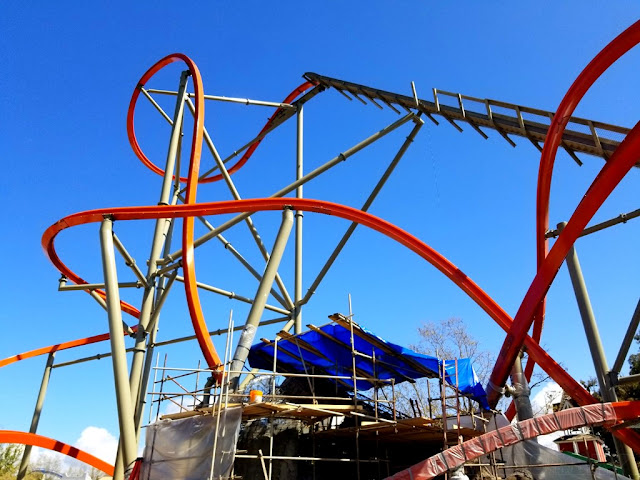 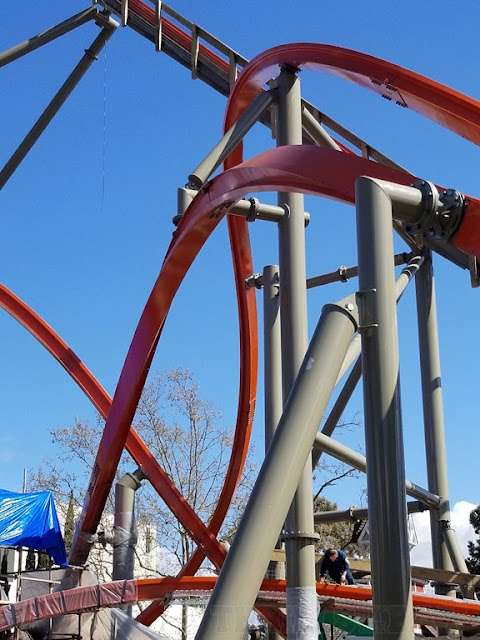 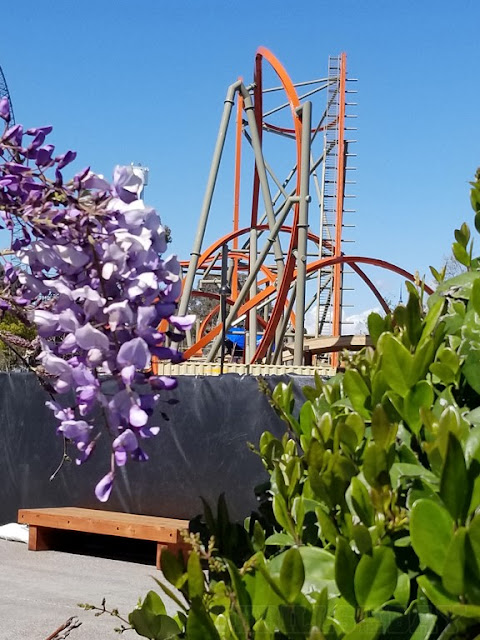 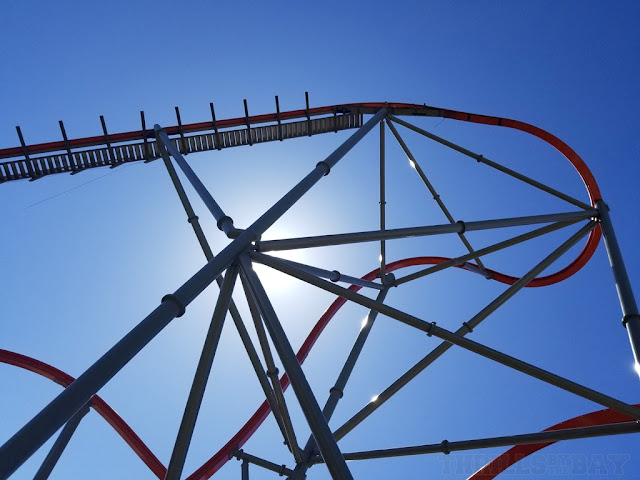 Entertainment-wise, the early season starts us out with 2 Peanuts shows - a revamped Peanuts Block Party with a new music routine and a brand new show at the Peanuts Showplace, Snoopy's Dog Days of Summer! Come summer season the rest of the shows will begin making their way into the park, starting with the new R&B Boys kicking off Memorial Day Weekend. The park has put up a billboard highlighting upcoming shows and shows that are currently running.


Lastly, we just need to say this: Great America looks gorgeous! We just couldn't get enough of strolling the new midways, which span from RailBlazer all the way to the first part of Orleans Place. Visually, our favorite area is Hometown Square with its pavers that's been meticulously placed over the past few weeks! 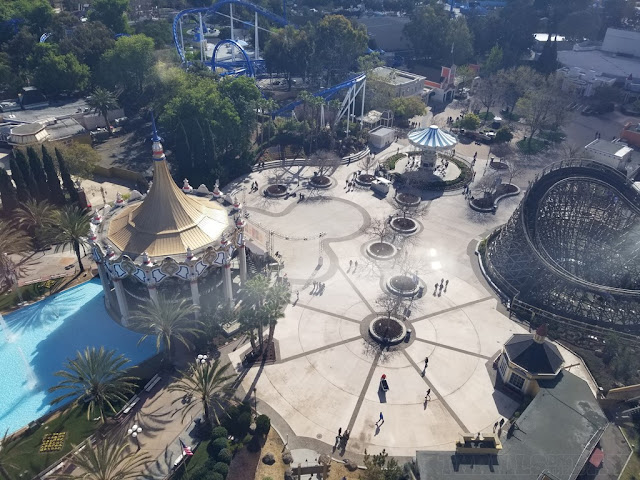 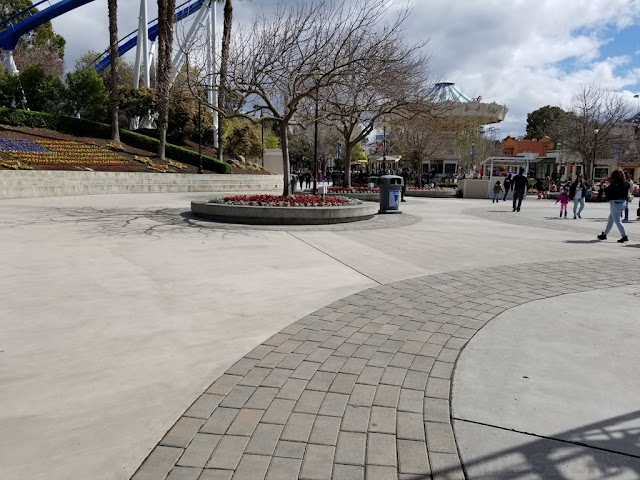 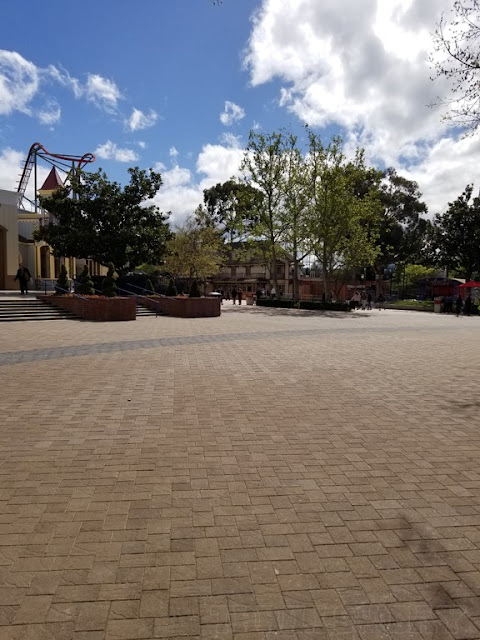 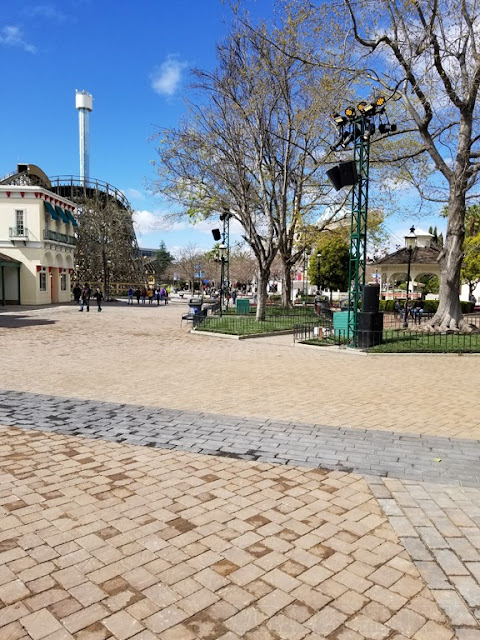 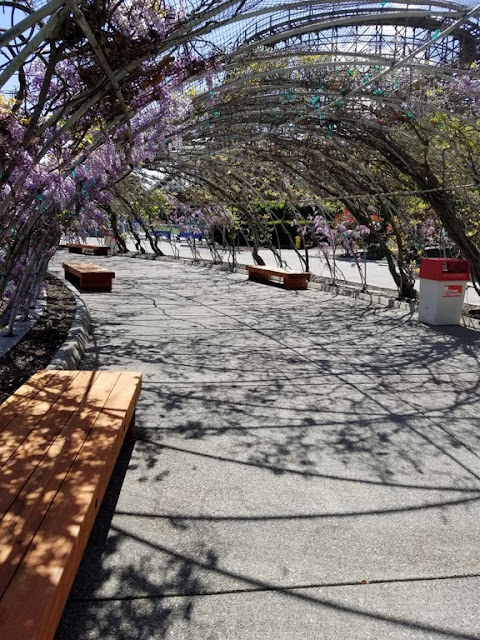 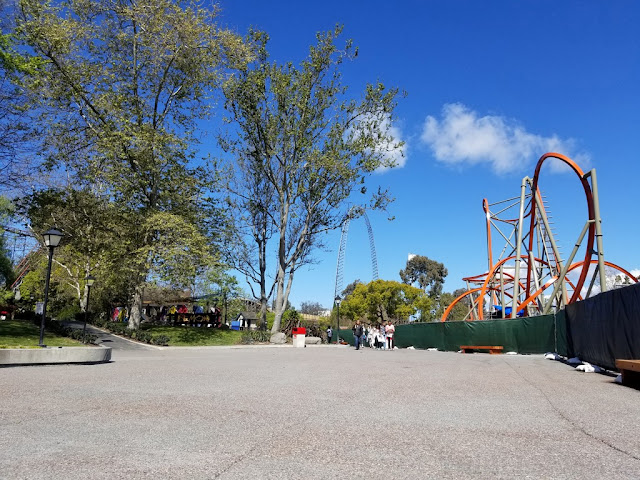 Did you make it out to opening weekend? What did you think of the park? Are you excited for RailBlazer? Let us know in the comments below! Stay tuned for the next park update!
Posted by Thrills by the Bay at 12:19